A cottage is no longer a familiar sight in New York City, but there are still some scattered around town. Walk around in Downtown Brooklyn and you may spot this striking one, with cherry red shutters and a white picket fence. To really pull you out of modern day reality there's even a 1970s electric car sitting in front. Nothing about this scene feels familiar. It looks like a worn down version of a once picturesque dream.

Located on Concord Street—between Duffield and Bridge Streets—it has been called one of the most photographed houses in NYC. It pops from its surrounding scenery, looking almost like a movie set with that surreal, time capsule of a vehicle parked out front. 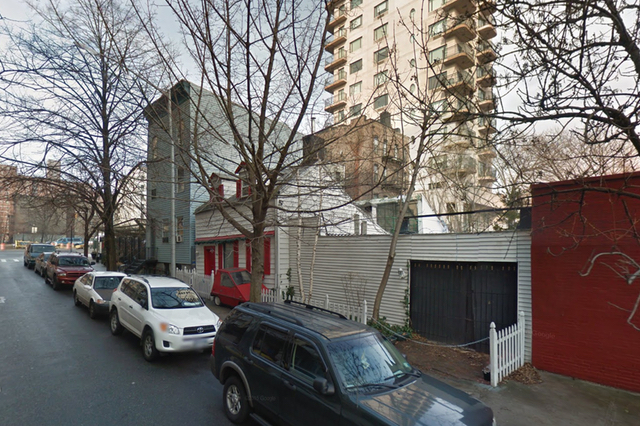 According to one real estate site, the home was built in 1901, though that's up for debate—Kevin Walsh of ForgottenNY placed the home's origins closer to 1762. Our dig through the Brooklyn Public Library and NYPL photo archives came up short on old information and photos, but here's a NYC Tax Photo from the 1980s, showing a more stripped down version of the home: 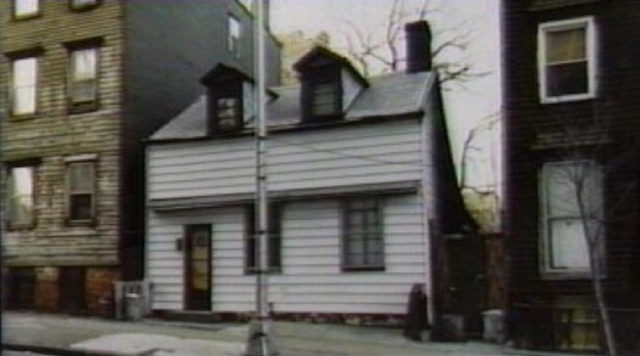 In 2014, The Brooklyn Eagle talked to the owner, Frank Didik, but he didn't share the history of his home, which he purchased for $30K in 1985. He did note that the neighborhood "was safer than the East Village," at that time, "and much safer than Williamsburg." And the unusual electric car (which he said people can't even figure out how to steal) has been sitting there for decades as well—he invented it. It's called the Didik Long Ranger and was "created from a modified CitiCar/Commutacar of the 1970s... updated and capable of carrying 3 adults at speeds of up to 53 miles per hour." 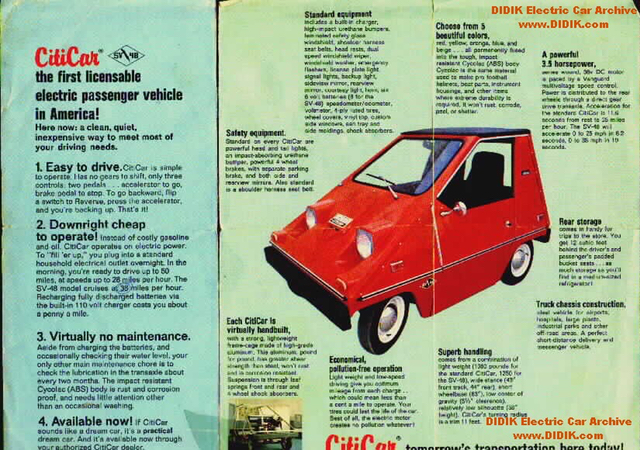