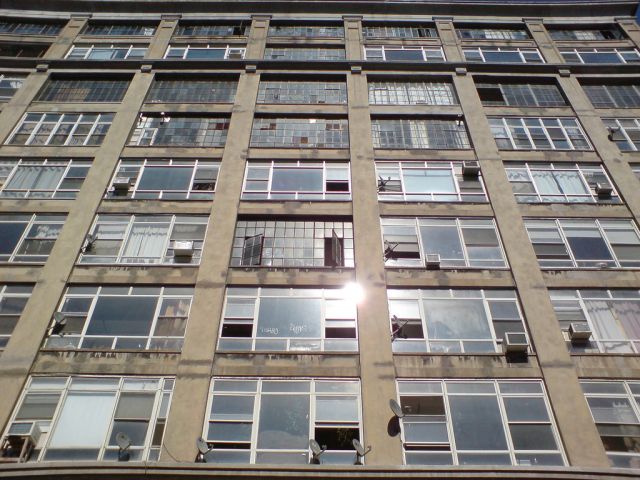 On January 20th, residents of 475 Kent in Williamsburg were evicted from their apartments, which were deemed illegal, after the Fire and Buildings Departments found multiple violations (including a matzo factory housed in the building).

Some of the evictees weren't going down without a fight, however, and have kept the incident in the public eye through everything from art shows to simply fighting the good fight. And while they spent the rest of the winter hunkering down on friend's couches, they were also repairing the building they called home. Curbed reports that Matzogate ended yesterday, after residents helped bring the building back up to code.

We received a statement from Council Member David Yassky, who said:

"I am incredibly relieved to hear that the evacuation order at 475 Kent Avenue has finally been rescinded. These families have been locked out for more than 3 months— today they can finally go back to their homes and businesses. For them and all of us, it's a great day.

"Along with my staff and other elected officials, I've been working hard to get this issue resolved over the last several months. Welcome home to the residents of 475 Kent – it's about time!"

Just after the evacuation of the building, Yassky had referred to the problems it as "relatively small infractions" that many New York City buildings have.