This has been a truly exceptional year for dogs on the silver screen—there have been star-making turns from pooches in works ranging from Widows to A Star Is Born to Roma (not to mention animated dogs like the crew from Isle Of Dogs as well as the real-life heroes of Netflix docu-series Dogs). But who needs a bone foie gras-chewing HollyWOOF celebrity when there are so many wonderful stars-in-the-making at local shelters around the NYC area?

Some of these amazing pups can be found at the Town of Hempstead Animal Shelter on Long Island. A bunch of their dogs—including Ruckus, Prince, Luna, Cali, Teragon, Lucky, Gracie, Kobe and more—were gathered together by TBS for the ridiculously adorable video below, which is accurately titled, "Magic for Animal Shelter Dogs." Those famous dogs ain't got nothing on some of these reaction shots:

Don't even try to tell me that you don't want to adopt one of these pups—or one of the dozens of other pups they have in their shelter—right now. And guess what: some of them are still available! And even better: the Town of Hempstead Animal Shelter is waiving all adoption fees through January 6th! What are you doing still reading this, start filling out a form!

And in case you are looking for some of the stars from the video, scroll below. First up, there's RUCKUS: 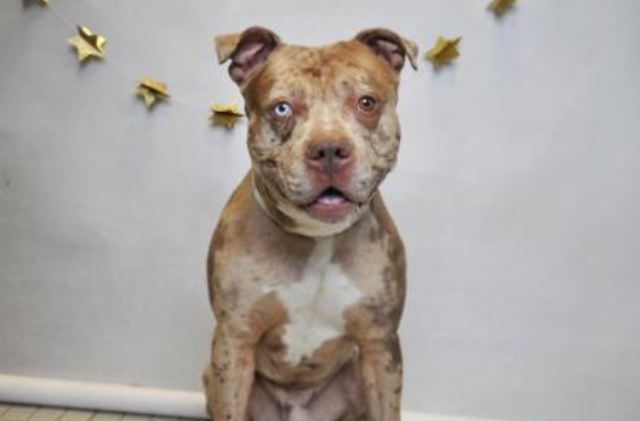 Then we have KOBE: 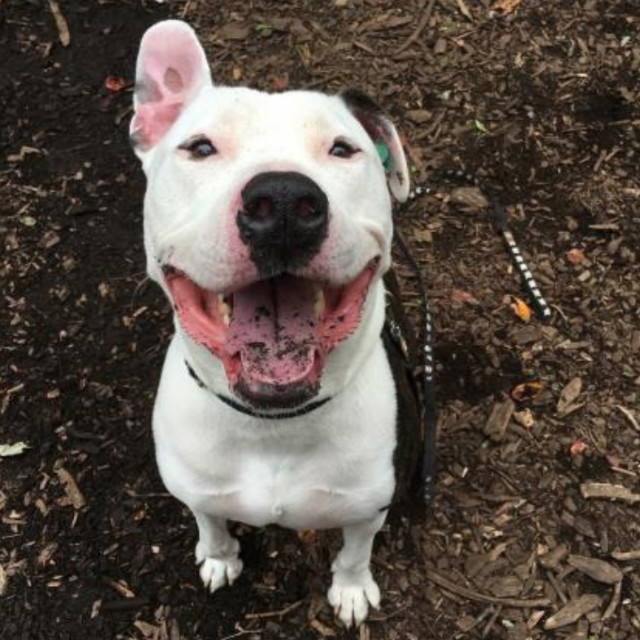 Who could forget PRINCE: 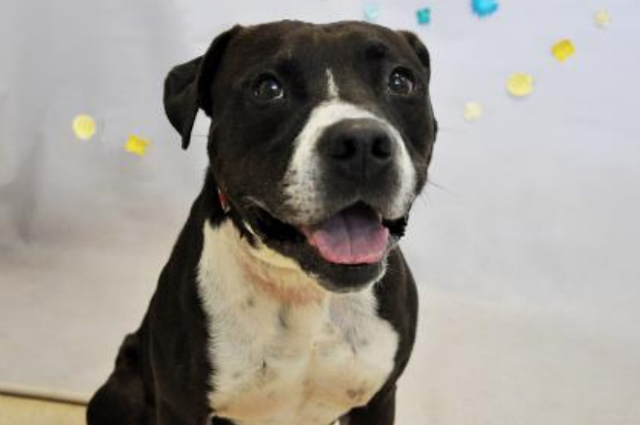 And they also have tons of other dogs who were not featured in the video, but are equally cute and equally in need of homes this winter, including... 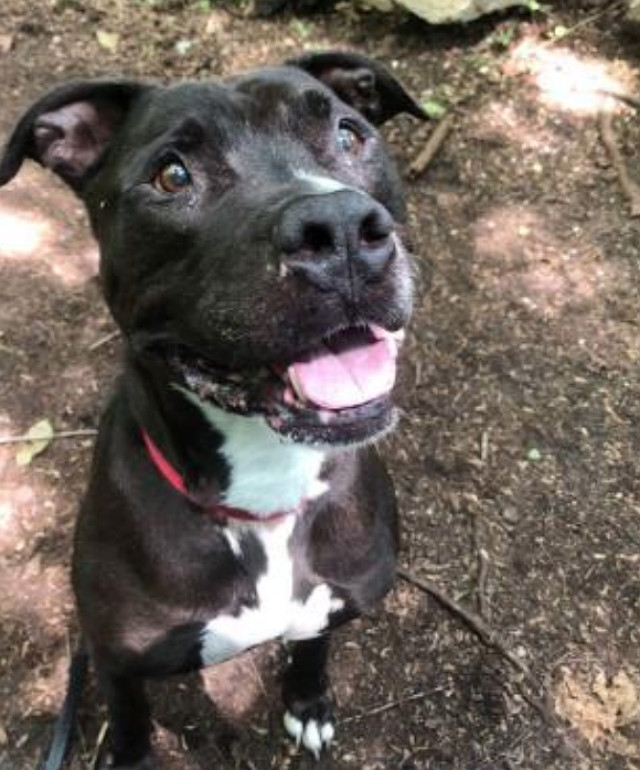 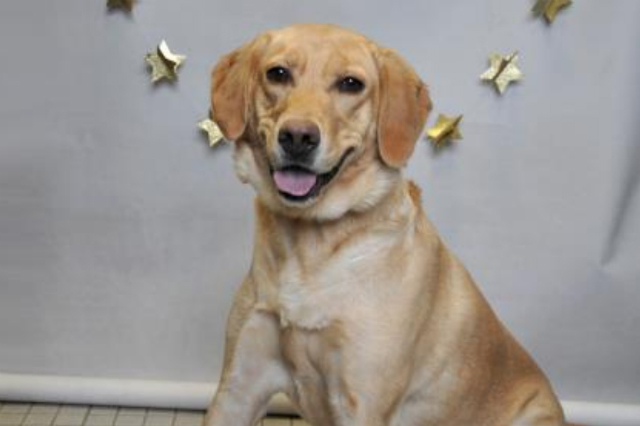 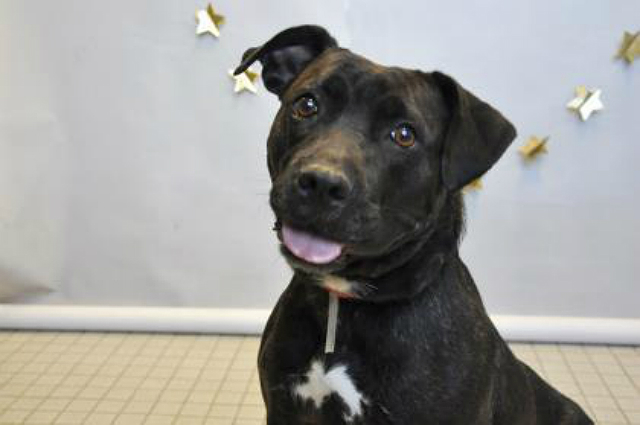 #adoption
#dogs
#hempstead
#long island
#Town of Hempstead Animal Shelter
Do you know the scoop? Comment below or Send us a Tip