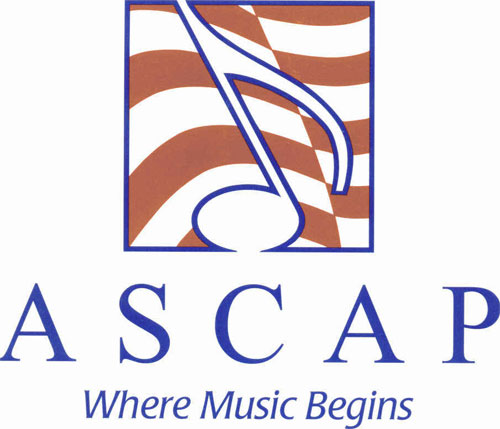 Earlier this month ASCAP was making headlines with their lawsuit against some of New York's (and the nation's) venues. To clear things up on how the company works, and why they do what they do, we asked the senior vice president of licensing and the director of general licensing some questions.

How do you find out if bars/clubs/restaurants/venues are playing ASCAP bands without a license?
First we know which establishments are licensed. ASCAP does not have or represent bands. We represent over 8.5 million copyrighted musical compositions (songs). We send licensing representatives into establishments and they are able to make a determination if any of ASCAP's songs are likely to be performed.

How much does it cost for a typical establishment in New York to buy a yearly ASCAP license?
It would depend on the size of the seating capacity or occupancy fire code of the club. In addition to how often music is used (number of nights per week) and if the music is being performed live or if it's recorded music being played (CDs, tapes, iPod, etc.) If there is a cover charge or cost of admission is also a consideration. In New York City an average annual fee would be approximately $1,000.00 or about $2.40 a day.

What does an establishment get by purchasing a license?
The authorization to publicly perform any or all of the 8.5 million songs as many times as they wish.

When you're out on a non-business related night and hear an ASCAP band being played - do you inquire about a license?
No. We will in most cases just check our licensed database when we return to work.

Our New York questions were answered by Vince Abbatiello, ASCAP Vice President of Sales and Director of General Licensing.

Please share your strangest "only in New York" story.
June 1985, a little later than it should be. A gentleman in the men's room yells at me to make sure I leave a tip for the attendant for both he and I.

I don't know the man. He tells me to leave a good tip and he'll make sure I get a tour. I leave the tip and recognize the screamer is Billy Martin.

He scribbles my name and tells me to go to the Stadium and he'll have a tour set up. Never thought it would happen but followed up and got the tour - the whole nine yards. As a die-hard Yankee fan it was a major deal.

Never know who could yell at you in a men's room in NYC - only in the Big Apple.

Which New Yorker do you most admire?
While I'm not political whatsoever, Bloomberg actually cares and attempts to better NYC as a whole which is admirable.

Given the opportunity, how would you change New York?
Less traffic - somehow, any way possible; the congestion and grid lock has to be fixed.

Under what circumstance have you thought about leaving New York?
There are no circumstances where I would leave - NYC is the Capital of the World and there's no place like home.

Grand Central Station wheels and it deals, the crowds rush and scramble, Round past the newsstands and out across the floors And I did some singing, and I played guitar, down near a doorway, howling out words and banging out chords.

Well, think what you will, laugh if you like, it don't make no difference to me.

I'll open my case, and I might catch a coin, but all ears may listen for free Big clocks were tickin', trains came and went, sad, ragged figures limped in the hallways and dug through the trash While old folks and young folks, passed in a flood, on dashing somewhere, wrapped in their lives and gone in a flash

What's the best subway line?
The 1 has the best underground music in the city

Best venue to see music?
Joe's Pub - the background rumble of the tracks during a sweet set of music makes it one of a kind.