Beneath New York City lies a vast network of abandoned tunnels, caverns, nooks and crannies that the average joe will never see. But urban explorer Steve Duncan is not your average joe! As you'll see in their Undercity series, he and filmmaker Andrew Wonder really like getting dirty below grade. This week they visit the stunning Knickerbocker sewer extension underneath Bushwick!

So what's the deal with those tunnels? Glad you asked! Back in the 1880s Bushwick was one of the nation's capitals for brewing—a process which makes lots of wastewater. Initially much of that wastewater was being pushed into poor Newtown Creek, which even then had serious pollution. So a sewer extension was built under Knickerbocker Avenue to bring the water directly to the East River. Interestingly, the new sewer was one of the first to be built using a precursor to the modern tunnel boring method (as opposed to the "cut-and-cover" method). The process was so cutting edge it made the cover of Scientific American! 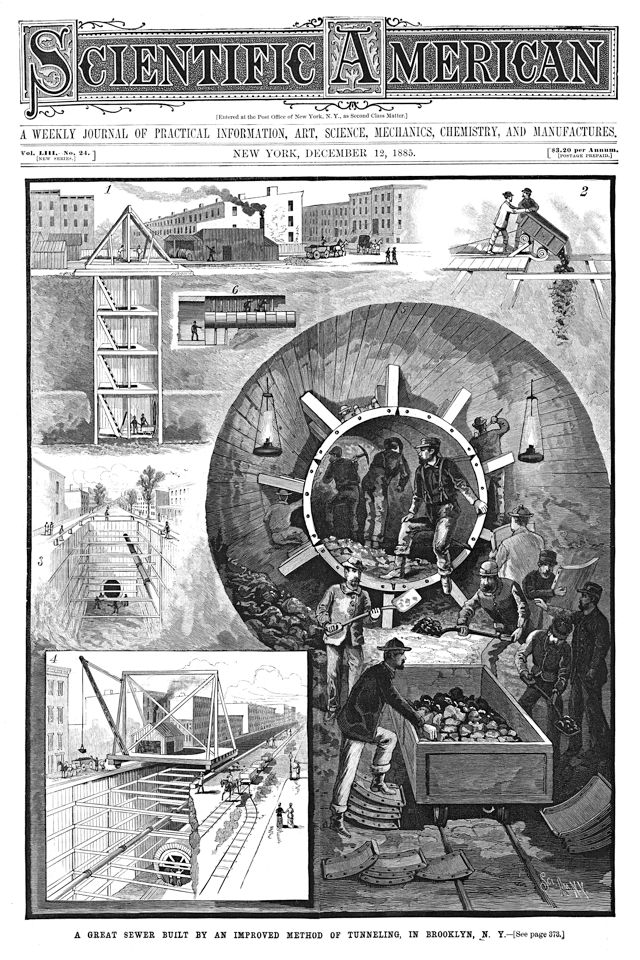 You can read a bunch more about the sewer (and how Duncan got in it) right over here. And, just for kicks, here's a nifty map of its run: 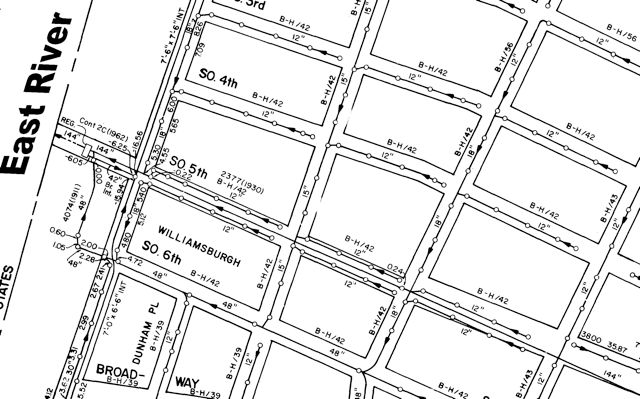 #andrew wonder
#brooklyn
#bushwick
#knickerbocker sewer extension
#myblocknyc
#sewers
#steve duncan
#tunnels
#undercity
#urban spelunking
Do you know the scoop? Comment below or Send us a Tip
A new Gothamist is coming! We’ve moved comments over to our beta site. Click here to join the conversation and get a preview of our new website.