Unique Living Spaces: A Compound In Crown Heights And A Micro Studio In The EV

The people of the SPACEStv have been documenting some of the city's smallest and/or most unique apartments. Most we've already seen—the 78-square-footer in Hell's Kitchen, and the origami apartment on the UWS—but there are a couple we've never laid eyes on.

Let's start with Bill Di Paola, who invites you in to his "Tron Apartment" in the East Village. The space is a 500-square-feet micro-studio, which over the past ten years he's transformed into a wide open, modern space using white surfaces and mirrors... so many mirrors. Here's the layout, and the video tour: 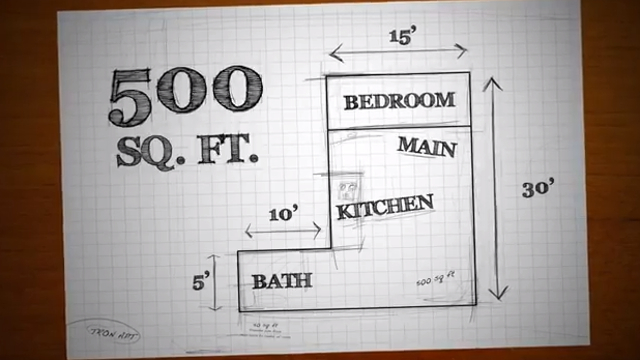 Next up is Geoff Renchler, who lives in a 3000-square-foot space in Crown Heights, of which he says: "I like to think of it as a compound, like a little Waco." It's not the prettiest site, but it sports a giant mechanical tricycle, an indoor skate park half pipe, and an urban garden (which is actually on MTA property): 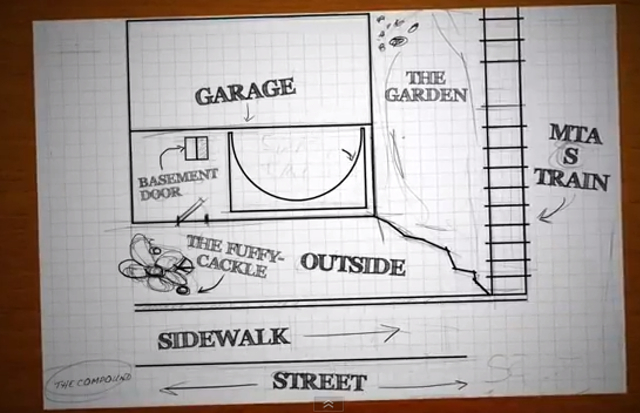 #apartment
#living spaces
#original
Do you know the scoop? Comment below or Send us a Tip