Tips On Fashion Week, From People More Fashionable Than Us: Part II 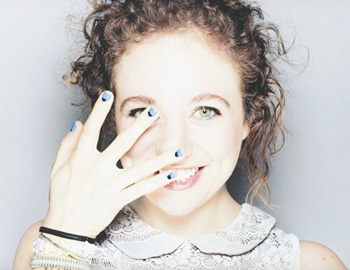 The fashion set is primed to take over parts of the city from September 8th through the 15th, with the main Fashion Week headquarters at Lincoln Center once again. Many of the shows and events will be harder to get in to than an Alexander McQueen exhibit, but here are some tips for us common folk who aren't sitting in the front row, from some people who are.

Yesterday our guide was Brad Walsh, and today, Faran Krentcil of NYLON Magazine will show us the way. (You can also follow her Fashion Week on Twitter.)

Who will be the big buzz names at Fashion Week? I guess it depends on your New York tribe. If you're devoted to branded ballet flats and champagne brunch, you'll be thrilled to know that Tory Burch is staging her very first fashion show at Lincoln Center. If you're a fashion die-hard, you probably want to pay attention to Marc Jacobs, since the rumors about his Dior takeover keep getting louder. If you're more into downtown It Girls, pay attention to the front rows at Charlotte Ronson, Kevork, and Rebecca Minkoff, since that's where you'll spot the latest model / DJ / actress contingent. And if black coffee and smeared eyeliner rule your life, Surface 2 Air and Alexander Wang are throwing parties that are so "secret," nobody in the industry can stop talking about them!

How can the non-connected get in to shows? What should they see? Say you're a fashion student or friend of the designer, and ask politely if you can stand in the back. (Then do so—no seat grubbing! Some blog will camera pic you, call you out, and you'll be a joke...). If that fails, YouTube is live streaming shows from Lincoln Center, and many designers, including Marc Jacobs, Burberry, and Prada, live-stream theirs from their websites or Facebook pages. You'll get a better seat that way, and you won't need to change out of your PJs. And it's exciting to be part of that digital-all-access movement—at this point, seeing a fashion show is about as democratic as signing up for Twitter. 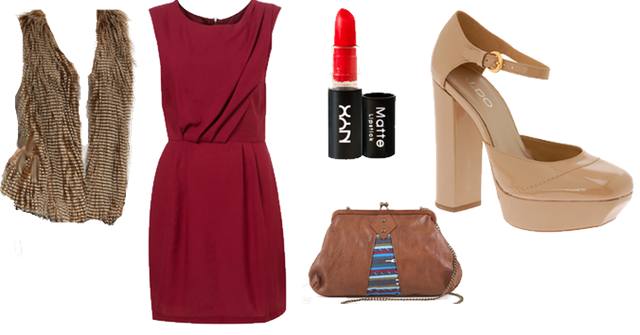 Can you put a budget Fashion Week outfit together for us?

What up and coming NYC designers will we be hearing about? Kevork Kiledjian is showing at Milk Studios for the first time; it's a big deal for a label to be picked for Milk's sponsorship (it's where Proenza Schouler and Alexander Wang got their start) and I've heard that Vogue and ELLE have already previewed the line, which is a great sign. Also, the Rebecca Minkoff / Timo Weiland contingent is interesting; both are cool New Yorkers who started clothing collections for themselves and their friends, so they already have a following among fashion insiders. Rebecca's already known for her handbags and Timo has his cult-favorite bowties, but both need to prove they can sustain entire collections, so this season will be interesting (and fun!) for them.

Is the Williamsburg Fashion Weekend stuff worth checking out? Sure, it's cool to see local designers at work, especially since so many on the program have ecological missions that are both important and exciting. The only thing that might put people off is the $10 admission fee, since most fashion shows are free, but collections might be amazing, the bands are good and the community spirit is awesome, so why not?

And don't forget: Fashion's Night Out is for all of us!