Tights And Leggings As Pants: Yay Or NEVER?

In 1965, Life magazine ran a fashion spread featuring Edie Sedgwick in which they dubbed her: "the girl with the black tights." These tights were part of her poor-little-rich-girl look for most of her days at Andy Warhol's Factory, and she pulled it off—they may have even propelled her to fashion icon. Now, almost 41 years after her death, the look has become somewhat controversial. Should women wear tights, or leggings, as pants?

While you can cast your vote below, we stand firmly on a position supported by simple common sense: women can wear tights as pants if they can pull it off (like Sedgwick), if the tights are very opaque, or if their top is long enough. Ideally, all of these factors would come in to play before one leaves the house in tights-pants. Some visuals to help: 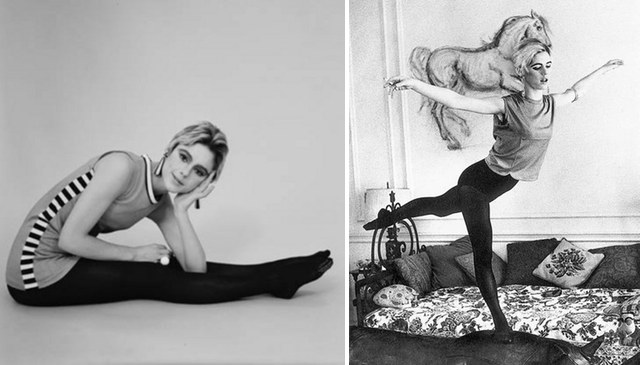 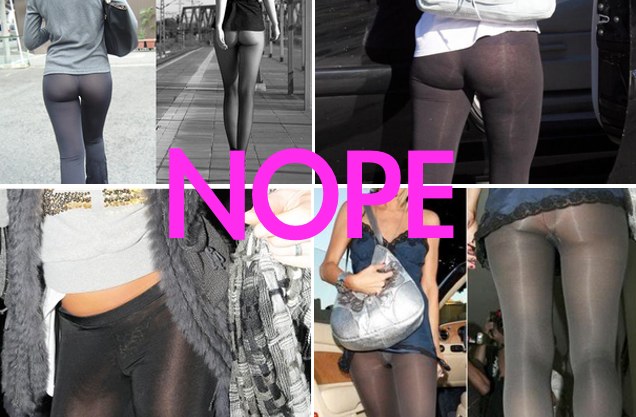 Leggings as pants are less tricky, but there are still rules. An example of when you shouldn't wear leggings as pants comes to us straight from Etsy, where there are currently a pair of $89 "Metallic Hot Pink Silver Zebra Star Spandex Leggings" on sale, being marketed as straight-up pants. There are better ways to cover your gams, gals... 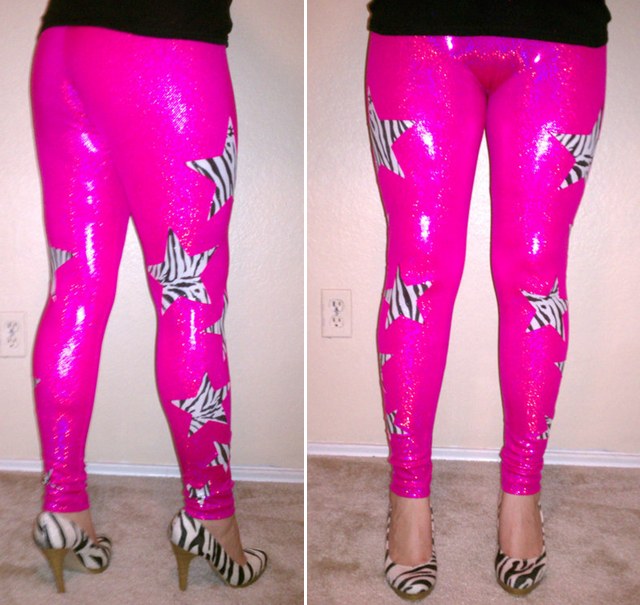 This below look is a little too Kardashian for us, and this woman is being a little more daring with a shorter top, but the bagginess off-sets that slightly, so we're giving this a YES: 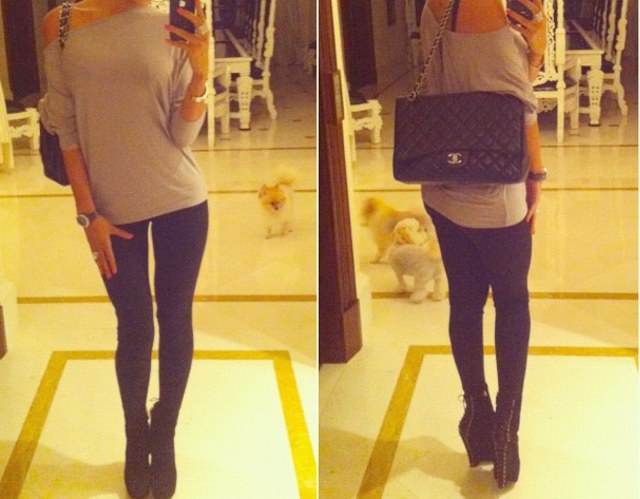 And here are two more examples, BOTH A YES: 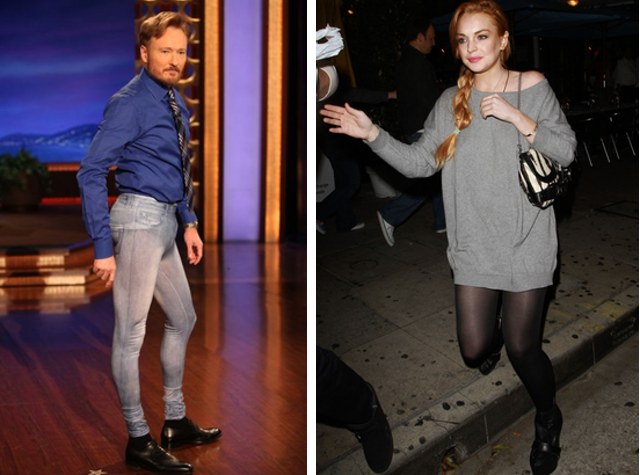 Now, go ahead and cast your vote: