These Asian Small-Clawed Otters are now on view at the Bronx Zoo, having just made their big debut. While some believe they look like wet ferrets, others find the creatures simply adorable. Rebecca Fishbein, who never met an animal she didn't ALL CAPS about, squealed upon seeing these photos, asking: "WILL THEY LET ME PLAY WITH THE OTTERS?" No, Rebecca, statistically speaking your chance of playing with these otters is lower than your chance of shapeshifting into an otter.

Others believed these otters weren't going to be very "viral." To that claim, Ben Yakas pointed to the below photo, anthropomorphizing the otters with this caption: "If you prick us, do we not bleed pageviews?" 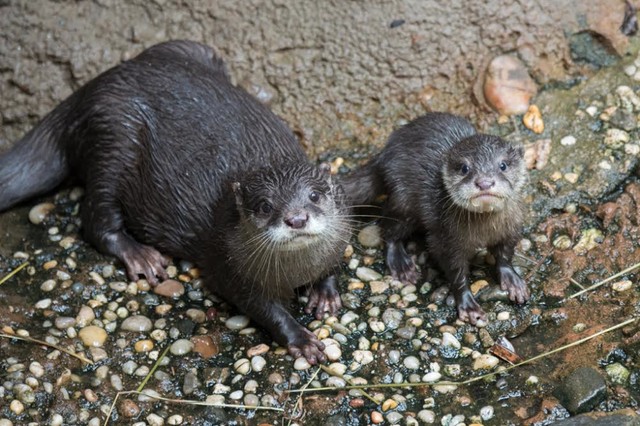 Sometime around the end of 2014, people just stopped clicking on our posts about animals. Cute animals became as non-viral as non-viral animals. Fishbein honestly seems like the only person who gives a shit anymore, and she's only good for one click.

So what happened? In a Behind The Music-esque documentary that set out to answer that question while visiting viral animal has-beens, this panda lamb of Staten Island walked off set mid-interview. "I'm a panda lamb," he shouted on his way out, taking a long drag off his Marlboro Red. "A PANDA LAMB. I'm a lamb that has the coloring of a panda, goddammit. No one clicked. No one. What more do people want?"

Panda lamb was never heard from again, and certainly hasn't showed up on any more websites. Will that happen to THIS FACE LOOK AT THIS FACE, too? 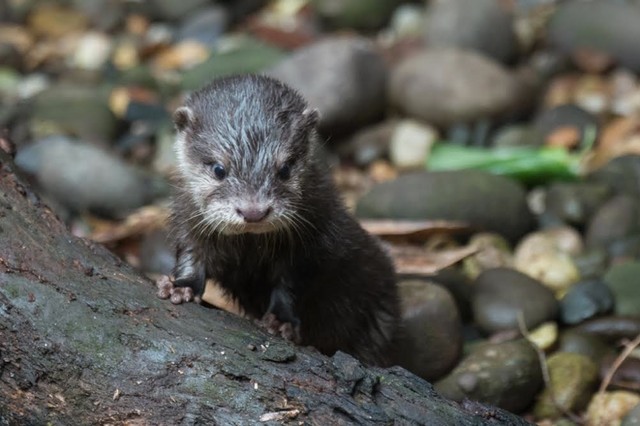