The Taking of DUMBO 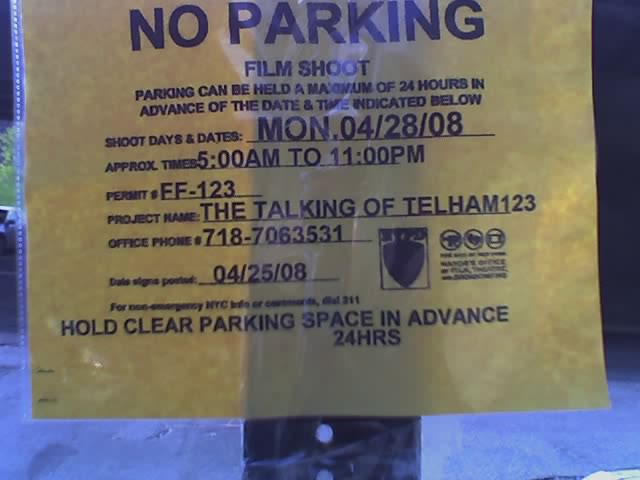 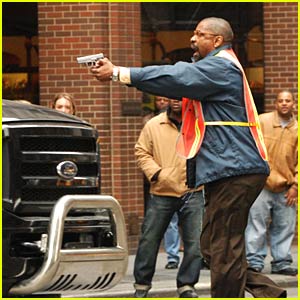 Following an announcement last September of the film getting the remake treatment, The Taking of Pelham 123 started scouting NYC nooks and crannies to film in. Now shooting has commenced, and today Denzel Washington & Co. can be found in DUMBO. Unless, of course, this is a set for The Talking of Telham 123, as the sign suggests -- in which case, don't expect to spot John Travolta in the 'nabe.

The movie will be out in time for the summer screens next year, with a release date of July 31st, 2009.