The Royal Tenenbaums' Summer Home Was In The Bronx

Did you know that the Tenenbaum family summered in the Bronx? Their home on Eagle's Island was, in real life, at 21 Tier Street on City Island. That's right, just about 12 miles from their home on 339 Convent Avenue is where little Chazzy got that BB lodged in between his knuckles. 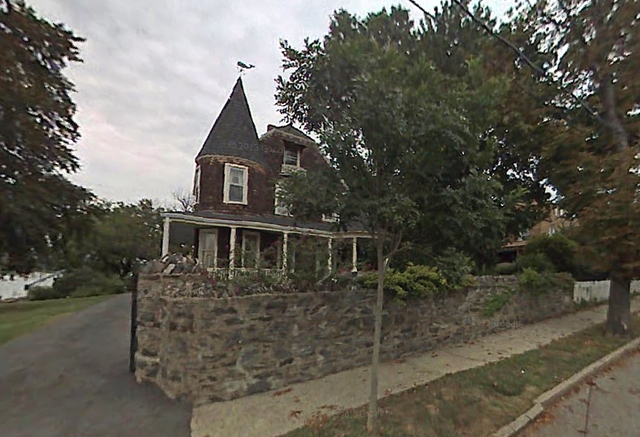 In 2009 the NY Times visited the island, noting that the Queen Anne home is also where Long Day’s Journey Into Night was filmed, and the 1.5 mile long island also became home to Law & Order for an episode.

Are you sold on City Island's charms? Curbed noted today that a 19th century sea captain's house down the street from the Tenenbaum's is now on the market, if you want to summer like Royal. And this one also has an in-house bonus: this home is where Cary Grant's Arsenic and Old Lace was filmed.

UPDATE: Our guides to City Island can be found here and here.

#city island
#real estate
#royal tenenbaums
#the bronx
Do you know the scoop? Comment below or Send us a Tip
A new Gothamist is coming! We’ve moved comments over to our beta site. Click here to join the conversation and get a preview of our new website.