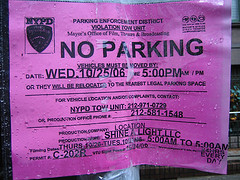 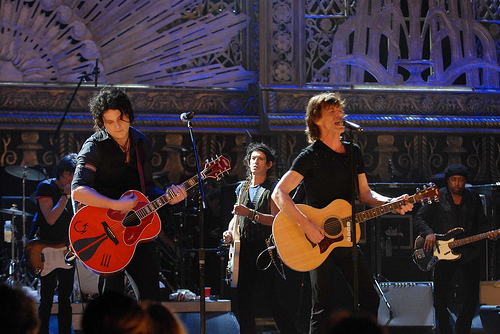 Last year the Rolling Stones played two nights at the Beacon Theater (partly to celebrate Bill Clinton's 60th birthday - we guess Hillary will get Celine). It's just been announced that this September 21st Martin Scorsese will release a documentary filmed at the shows. The larger than life event will become just that in celluloid as it gets the IMAX treatment, but is the world ready for a 50-foot Mick Jagger? Well, it's not the first time it's happened.

The late Ahmet Ertegun was also at this show, suffering a brain injury that eventually killed him after falling backstage. This will likely be the last footage of him in a healthy state.

The film will be called Shine A Light (after an old Stones gospel song). Scorsese's past rock doc's include No Direction Home and The Last Waltz.