The Real Montauk Still Exists, No Matter What The NY Times Says

Me and Sarah Wirth, in front of their house in Montauk—early '80s.

As someone who grew up going to Montauk every year for about 16 years of her life, seeing the Hamptonsization of the blue collar fishing town has been hard to watch. A little personal history: decades and decades ago my family would go to Montauk for a week or two each summer with our neighbors, who owned a place there. We would drive down in a van my dad converted into a palatial palace of carpeted walls and floors and ceilings, rolling around as we pushed through Long Island Expressway traffic, probably listening to Led Zeppelin IV. Once there, we crammed ten people and two dogs into a two bedroom, one-story, non-air-conditioned house. It was heaven.

For fun we would take trips out on our friend's boat (which broke down every single time and we would have to get towed in); we would go to Gosman's for lunch and seagulls would steal our fries; we would walk the jetties; we would have cookouts in the yard for dinner; and we would play in the ball field that was a hundred feet from the house, on Edgemere Street.

Today, in 2012, neither family could afford a lengthy stay in Montauk, but I can assure you that, at least for now, it's not as soulless as this NY Times piece is making it out to be.

Today the Grey Lady declares Montauk to be a "destination for high-end, party-seeking New Yorkers," with lobster rolls going for $29 and millennials spending $600/night on a hotel room. It is that! But bits and pieces of the real Montauk still exist. I know this because I happened to go out to The End a few weeks ago, and while it was heartwrenching to see a Momofuku Milk Bar attached to a Cynthia Rowley boutique on Montauk Highway, many of the old standbys were still around. And it's worth noting that I stayed in a two-bedroom (with kitchenette!) motel at the center of town, which cost $400 less than the NY Times prices that were quoted. 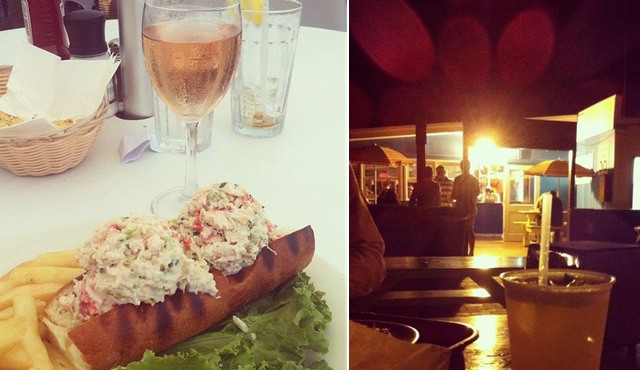 If you want to go out and avoid the soul-sucking "scene," simply avoid the new "hot spots" like Surf Lodge (you won't get in, anyway—and you don't want to). Instead, head to The Hideaway (if you know it, you know it—but be warned that even with the address this place is not easy to find). It's run by husband and wife team, and local characters, Frieda and Skip Reichert. You have to go up and order your own food from the kitchen, and grab it when it's ready—there's nothing fancy about it, but it's not a bad meal, and you can sit outside and look at the docked boats as you dine or sip on margaritas. 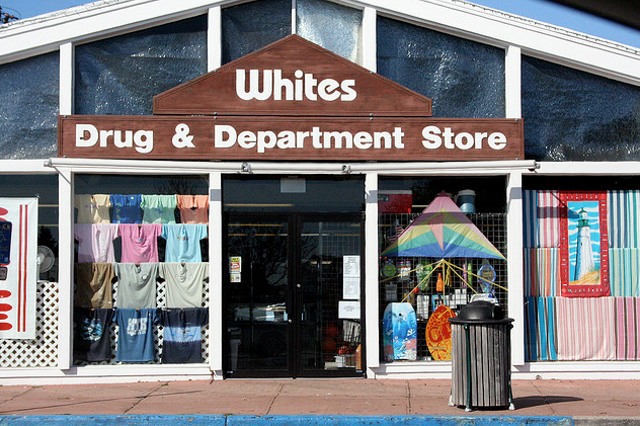 Gosman's is still there, too. I had no problem getting a seat Topside on Memorial Day Weekend, and while the lobster roll is pricey ($20), it's not 28 bucks. The other diners sitting nearby were all middle-aged, blue collar looking folk... but maybe that's because The Youngs were still sleeping off their hangovers at 2 p.m. 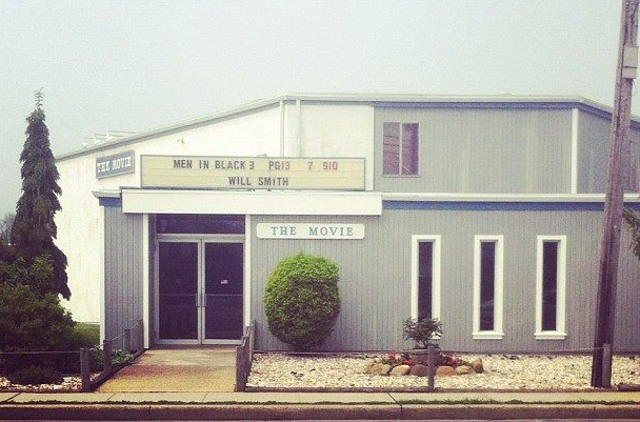 Much of the community I knew decades ago is still there, albeit adapting to its new summer guests: the aforementioned ball field is there; The Movie movie theater where I first saw the Jaws films looks the same; White's Drug Store still sells the best beach toys (and inexpensive flip flops and sun hats, should you need them). The Lighthouse Grill serves well-poured mimosas for just 8 bucks, and offers a blissfully serene atmosphere overlooking the Sound. Yes, the tide is turning, and it has been for years and years, but you can still go to Montauk and find it to be way less annoying than a Saturday night out on the Lower East Side. And that's something. And once the wave crashes over, we'll always have the precious off-season.

#hamptonsization
#long island
#Montauk
#original
Do you know the scoop? Comment below or Send us a Tip