The Music Stall of Williamsburg 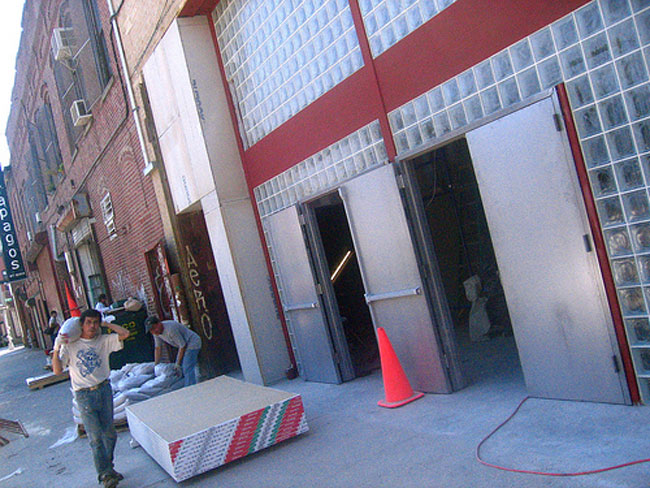 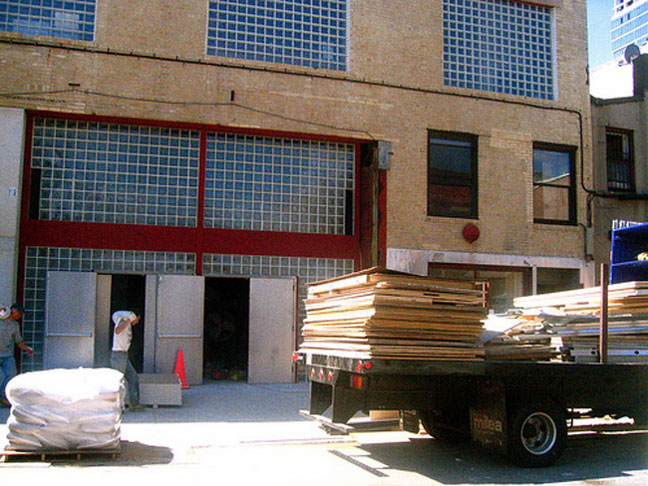 At least...that's what they're saying. As of right now the venue will be opening in about 6 hours. But as of yesterday at this time, the same thing could have been said. Their website assures concert-goers that doors are at 7 and the show is at 8, just check again before stepping out the door later - as the postponement announcement yesterday didn't go up until nearly 5pm. The press contact for the venue says that Patti Smith will play tomorrow, and that "Tonight's show is on."

So what happened yesterday? We've contacted the BP team for a statement but haven't heard back yet. What we do know is that construction is still going on. We went over there less than an hour ago and as you can see from our pics -- the venue is still being built. We snuck inside for a minute and, granted we're no construction experts, we don't think there is any way this place is opening tonight. Looks like once it does, though, it'll be a nice space.

More photos after the jump... 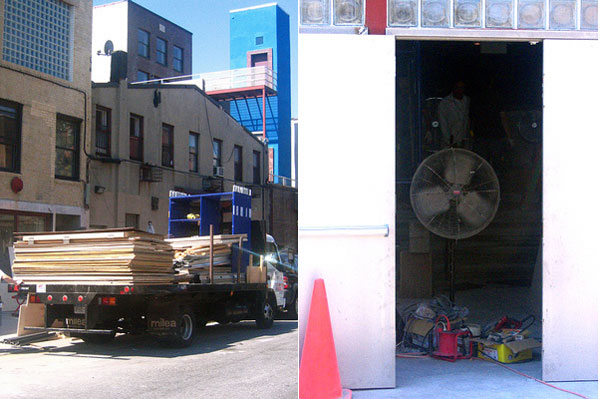