The Few Good Things About The 2011 Emmys

We knew the Emmys would be terrible (even Pat Kiernan says, "They weren’t funny—Jane Lynch wasn’t funny. And the voiceover guy was really not funny.") yet we still watched. Obviously, we suffering from some sort of Academy of Television Arts & Sciences Stockholm Syndrome, but at least there were these moments: 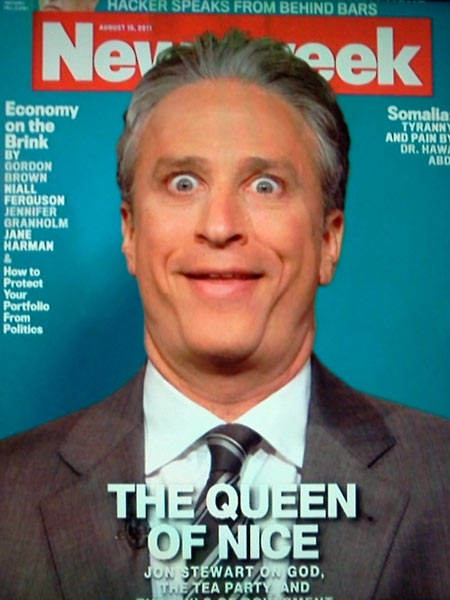 Some problems with the Emmys: Modern Family is hilarious, but we get that the Academy likes it—how about sharing the love to Parks & Recreation. Also, Mad Men again as Best Drama? There were some great episodes, but overall it was a pretty uneven season. The Emmys need some sort of Larroquette Rule—John Larroquette won four Best Supporting Actor in a Comedy Emmys in a row for Night Court. Sure, he will forever be horndog ADA Dan Fielding in many of our collective memories, but FOUR EMMYS IN A ROW? Candice Bergen withdrew herself from the Best Actress Emmys-running after winning five awards for Murphy Brown. And let's not get into the whole Alec Baldwin thing.