The Best Things To Do In NYC This Week: From Cherry Blossoms To Punk Rock Karaoke

Take a queasy look at the intersections between health and capitalism at The East Village Community Unwellness Center. Performance collective Qubit has given a former Santander Bank branch a makeover in service of a heady goal: to "examine the interstices of the supposedly restorative qualities of contemporary health and wellness trends with the destructive forces of corporate capitalism, digital dystopia, body-image paranoia, and ecological decay." Guests can receive examinations, partake in defeating fitness classes and biometric nap sessions, buy bespoke snake-oil supplements, and watch a series of performances, from disorienting musical works to a high-heeled boxing match. The exhibit runs until May 7th.

Get a jump on the competition at Trivia Night for Cheaters, an annual benefit for nonprofit student writing center 826NYC. The evening of amoral competition is hosted by quizmaster Wyatt Cenac, and the more money teams raise, the more cheats they can buy—like 30 seconds of smartphone use or the ability to sneak a look at your neighbor's answers. Winners will take home real prizes, like books, bourbon, Nitehawk Cinema tickets, Apple products, and an Xbox One X, not to mention the pride of having cheated for a good cause. 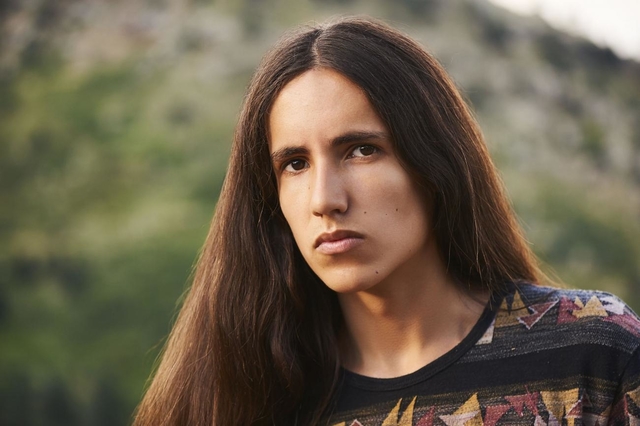 Right in between Earth Day and Arbor Day seems like a good time for a special nature event. Funeral for a Tree will feature music, poetry, environmental sermons, and an immersive forest experience. The funeral will be officiated by actor Matthew Morrison, activist Xiutehzcatl Martinez from Earth Guardians will perform a spoken-word eulogy, and there will be a 25-part gospel choir and five-piece New Orleans brass band to keep everything lively. Attendees are asked to wear green and bring their own cups; sustainable hors d'oeuvres and beverages will be provided, but no single-use plastic cups. All proceeds will go to Trees.org.

Check out a live multimedia performance that's pushing the boundaries of documentary filmmaking. A Thousand Thoughts tells the story of the Grammy-winning, groundbreaking Kronos Quartet, which has played everything from Stravinski to Jimi Hendrix over their multi-decade career. The film combines archival footage, narration, and filmed interviews with luminaries from Philip Glass to Tanya Tagaq—and during the screening, the Kronos Quartet will be there on stage, playing the soundtrack live and interacting with the cinematic imagery. Newsweek called the performance "the most mind-blowing experience" at this year's Sundance Festival. 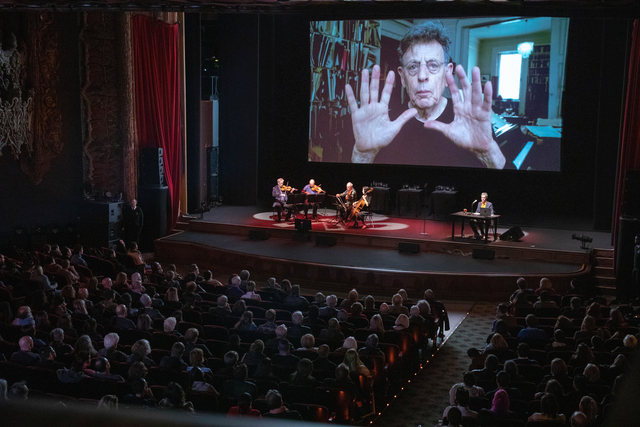 Celebrate the great beyond at an after-hours garden party filled with art in a verdant cemetery. Morbid Anatomy, purveyors of all things dark and strange, have once more descended upon Green-Wood, mounting their latest exhibition, Envisioning the Afterlife: Heaven, Hell, and Purgatory, in the Fort Hamilton Gatehouse and filling its attic with selections from their extensive library and ephemera collection. Tour this version of the Morbid Anatomy Library with its curators, Joanna Ebenstein and Laetitia Barbier, while eating spring refreshments and listening to music curated by Friese Undine. Artists and other contributors to the exhibition will be on hand as well.

Find cinematic satisfaction at the eighth annual Bad Film Fest, showcasing 84 low-budget and no-budget shorts over three days. But it's not that these films are actually bad: "Bad Film Fest presents itself as 'bad' to hopefully come off as a nice, positive surprise," says festival co-founder Shawn Wickens. The films, which average five minutes apiece, were chosen from more than 200 submissions from 30 different countries, and the selections span the entire range of genres, including animation, documentaries, horror films, horror spoofs, campy sci-fi serials, fake trailers, over-the-top comedies, and heartfelt dramas. Free popcorn will be available at all screenings. 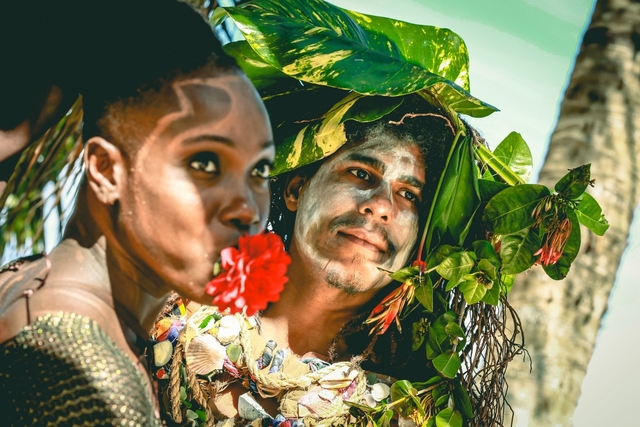 Shout it out for a great cause at Punk Rock Karaoke, presented by Wisteria NYC. Take your pick of angsty tunes from the gamut of punk, like Black Flag, Bikini Kill, Devo, Fugazi, NOFX, Sex Pistols, Rancid, and lots more—see the whole catalogue of 800+ songs here. Proceeds benefit the NYC chapter of Books Through Bars, a volunteer-run organization that mails books to people incarcerated across the United States based on their written requests. If you can't make the event but still want to support the cause, you can buy a book for the org from their Greenlight Bookstore wishlist or go to any of their weekly volunteer shifts to pack up some reading material.

It's that time of year again: Brooklyn Botanic Garden's annual celebration of Japanese culture amid a gorgeous whirlwind of cherry blossoms. The two-day fest promises a bevy of events, including demos and workshops on manga, bonsai, origami, and samurai, music from taiko drumming by Soh Daiko to punky rock from Pinky Doodle Poodle, traditional Minbu and flower-hat dances by the Japanese Folk Dance Institute of NY, an Anime Quiz Battleground, Go and Karuta games, a Japanese marketplace, tea ceremonies, cosplayers, and on and on. And of course the blossoms themselves, which have their own cherrywatch tracker on the BBG site so you can check the bloom status day by day. 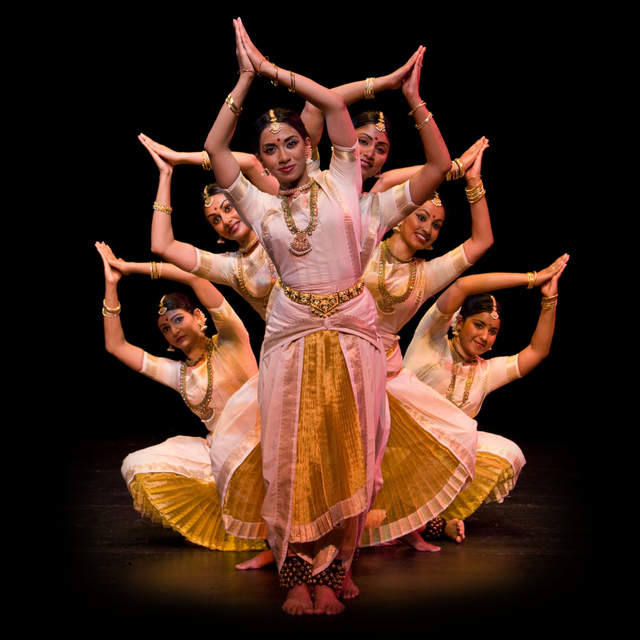 Have an otherworldly experience at Dancing the Gods, two evenings of contemporary and traditional Indian dance performances. Night one features Kalanidhi Dance performing Rasa, or "Evoking Nine Emotions," a piece inspired by the Indian epic Ramayana and performed in the Kuchipudi style. Night two stars Sujata Mohapatra performign a traditional solo recital of Odissi works, another of India's preeminent classical dance forms. Both nights are accompanied by live music, and both include a post-performance "chat and chai" with the artists.

Show that drag isn't just for the boys at Kong, a striptease and burlesque showcase of "drag kings, quings, and in-betweens." Performers include Theydy Bedbug, Calamity Chang, Agent Wednesday, and Freddie Love, and it's all hosted by Dr. Wang Newton, whom Time Out NY has described as "a crossbreed of a perverse Benny Hill and a Japanese game show acid trip." The show takes place in a five-floor members-only club; tickets include the performance and afterparty and must be purchased in advance.

#events
#events guide
Do you know the scoop? Comment below or Send us a Tip