The Best Things To Do In NYC This Week

Opera Italiana Is in the Air @ Naumberg Bandshell

Start your week singing at the third-annual Opera Italiana Is in the Air, an hour and a half of Italian opera under the open sky. The evening's program is a selection of overtures and arias by Rossini, Verdi, and Puccini; singers include tenor Antonio Poli, soprano Maria Mudryak, and 11-year-old Paloma Dineli Chesky from the New York Philharmonic’s Very Young Composers Program. Musical accompaniment is by the Opera Italiana Symphony Orchestra, comprised of members of the Metropolitan Opera Orchestra and students from Juilliard, Manhattan School of Music, Mannes School of Music, and more.

Watch local at Summer Shorts, a curated program of short films from the first four Inwood Film Festivals. All the films were made by Inwood residents and showcase the multicultural diversity of the neighborhood; those to be shown, in English and Spanish, include Say No to Drift Walking by Michael Pizzano, Dissappearing NYC by Christopher Nunez, Caleb Vs. Trialagor by Victor Verhaeghe, and My Head by Alison Loeb. Before the films, catch Sloka Iyengar performing Bharatanatyam, an ancient Indian classical dance. 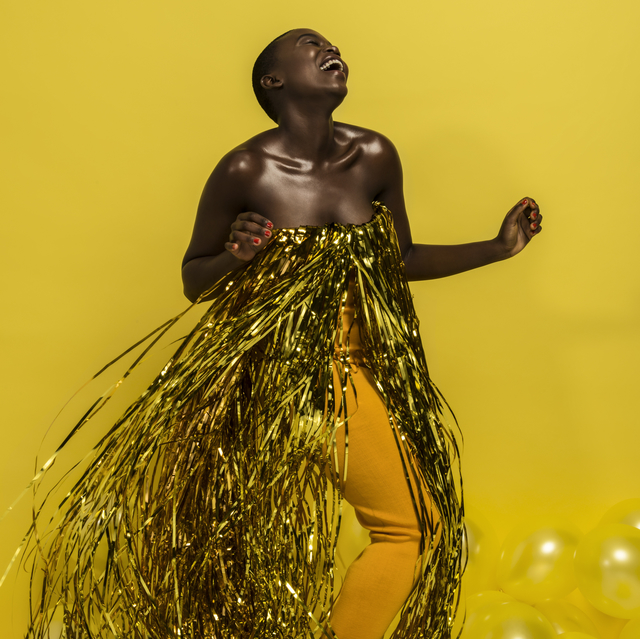 A new quarterly live music series at Harlem's Africa Center, Salon Africana "produces and curates experiences that strive to challenge homogenized notions of African cultural production." In their second edition, the arts group presents an intimate concert by two African female vocalists who specialize in global music and jazz. From Senegal, Julia Sarr has been a top backing vocalist in Paris for the likes of Oumou Sangaré and Miriam Makeba; West African Zoë Modiga's music is inspired by African storytelling, jazz composition, and Motown soul.

The big, beautiful North Brooklyn Farms is hosting their seventh-annual July 4th party, and it will be full of everything you need. Food offerings include hot dogs from Stina's Weina's and both boozy and regular popsicles from Mom & IcePops; for drinks, there's beer from Kings County Brewers Collective, fizzy rosé from Nomikai, and nonalcoholic libations from Spindrift and Mombucha. This year, the city's fireworks will be deployed from near the Brooklyn Bridge, so this may not be the most perfect view, but organizers say some of the display will be visible from the farm. 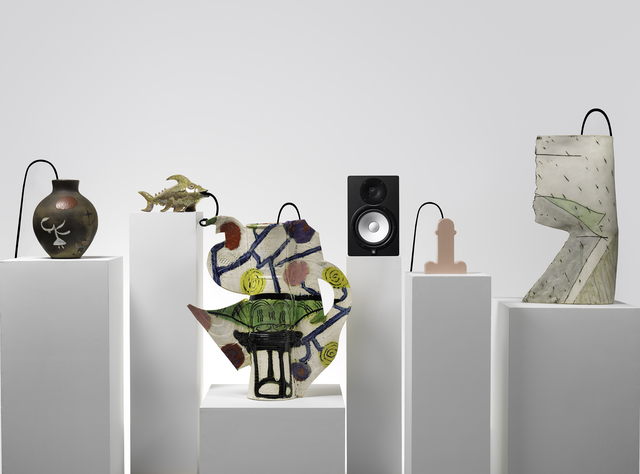 Have a nice long listen to the Met's first-ever sound-based installation, Vessel Orchestra. The piece is made up of 32 sculptures, vessels, and objects from the museum's collection, each selected by British artist Oliver Beer for their "innate sound frequencies." During regular hours, the installation will automate through a new composition of Beer's, player-piano style. But for the next six Friday nights, guest artists will take the helm for intimate concerts of compositions and improvisations. First up is the quintet Ekmeles playing tunes by John Cage, Alvin Lucier, Philip Glass, and "early medieval monophony."

Mosey into the weekend with Southern food, music, and a movie during Nighthawk's series Country Brunchin' Goes Dollywood. The morning starts off with a set by Brooklyn's Dolly Parton cover band Doll Parts while you dine on Nitehawk's brunch—choices range from Monte Cristo sliders to biscuits and gravy, with lots in between. Then on to the main attraction: the tear-jerking Steel Magnolias, the 1989 film about love and loss among a tight-knit group of women in a small Louisiana parish. 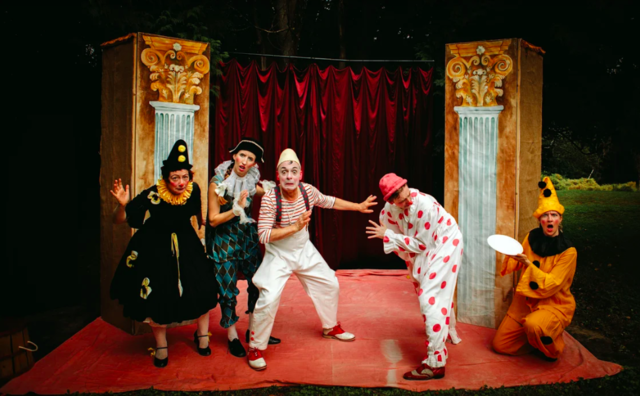 The five-clown troupe Happenstance, which the Washington Post called “DC’s leading peddler of whimsy,” will be washing aboard the Waterfront Museum as part of the month-long Circus Afloat! fest, taking place over four Saturdays. Preposterous: A Happenstance Clown Circus promises to be both family-friendly and sophisticated. The vintage clowns will play circus animals, sing "as a human calliope," perform mirror routines and live music, execute a slow-motion pie trick, and more. 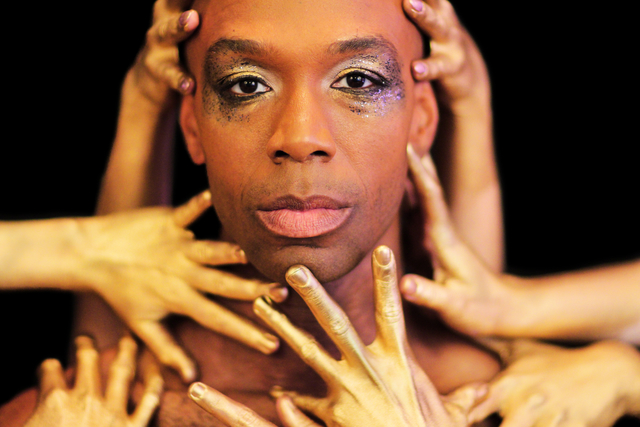 Witness a modern-day Dionysus in Harlem (photo by Jill Jones)

This year marks the Classical Theater of Harlem's 20th-anniversary season and their seventh year of free outdoor performances. They're kicking things off strong, with a new "lush and modern" retelling of Euripides' classic Greek tragedy The Bacchae. The play casts Dionysus, Greek god of wine and ecstasy, as a rock star, in opposition to his cousin Pentheus, a moralistic king. In almost too good a fit for this particular moment in time, the show brings to light the ills of a culture obsessed with celebrity worship and fear of the other, to a degree that it causes people to lose the ability to see that people in power are fallible. Performances continue until July 28th.

As always, Brooklyn Museum will have a broad array of entertainments throughout this month's First Saturday. There are activities for the end of Pride month: a talk by some of the curators of the Lesbian Herstory Archives as well as a hands-on wearable-art-making workshop inspired by the museum's Stonewall exhibit. There is a plethora of music, including Brooklyn Maqam, Tunde Olaniran, Cumbia River BAnd, DJ Ino, and Snips. And there are plenty of other things, too: a Cave Canem poetry reading, a talk about the 40th anniversary of Judy Chicago's The Dinner Party, a panel on black joy and resistance, and on and on.

#events
#fun
#summer 2019
#summer events
#original
Do you know the scoop? Comment below or Send us a Tip