Back in the 1920s, they didn't need etiquette signs dissuading New Yorkers and tourists from doing horrifying, unspeakable things on the subway... but they did need to set a few guidelines. Yesterday we revisited Valentine’s City of New York: A Guide Book for its tips on visiting Brooklyn, and today we look at their simple rules regarding how to act while visiting New York City. They remind the tourist reading the guide, "New York is like your own hometown, only bigger and the vast majority of its people are decent, likeable citizens. But there are also others." Here are some of their rules, some of which still apply today... 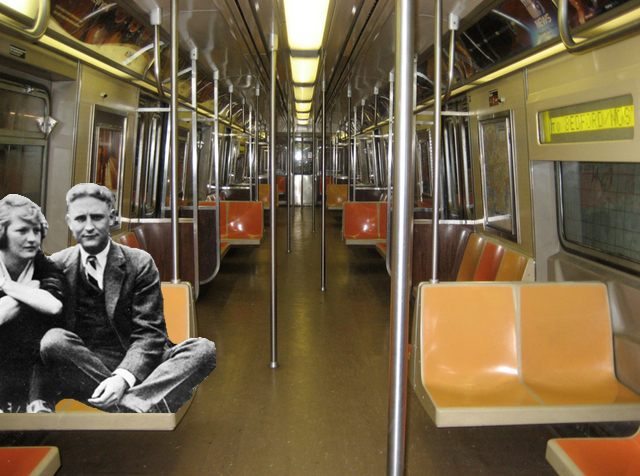 Feet on the seat? So rude.