The 10 Most Memorable Subway Moments Of 2014

People still haven't learned to hold their phones sideways, but that hasn't stopped them from capturing photos and videos highlighting NYC's finest subway moments. In addition to documenting festooned condoms from every conceivable angle, this year NYers also took aim at manspreading and celebrated dancing urchins. Click through for a look back at some of the most unforgettable subway moments of 2014; we'll be posting more next week.

Hate-Spreading Manspreading: Although the term was first coined in 2013, 2014 is the year that commuters rose up and fought back against the scourge of manspreading. We confronted them on the subway, we photoshopped things between their legs, and eventually, the MTA introduced a subway etiquette campaign aimed at raising awareness.

Feet/Body Splaying: But of course, space-hogging men were not the only subway scourge taking up unwarranted amounts of room underground. Gothamist was inundated with example after example of commuters who have no consideration for other people and public space. Whether you're a pompous a-hole, you're wearing feces-encrusted sneakers, or you're just really tired, you're not special enough to take up multiple seats. But do go ahead and sit on the floor if you prefer! 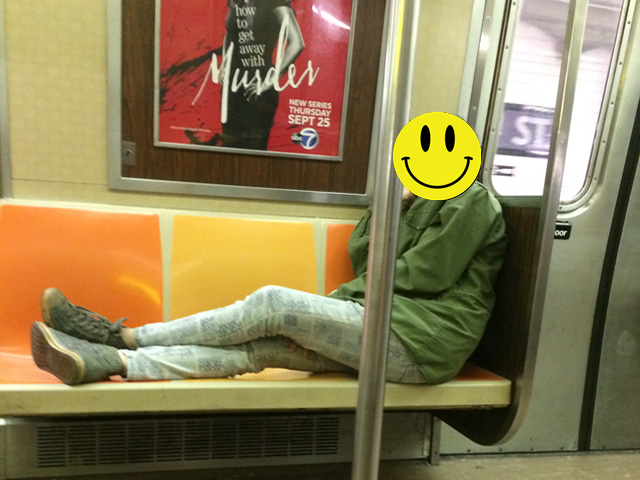 Subway Condoms: We said "most memorable", not thing we want to remember. 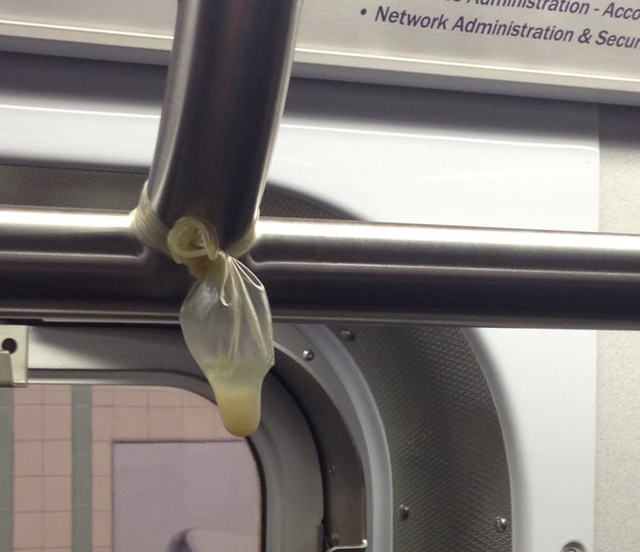 Popping Pimples: The moment you decide to pop your lover's pimples in a public space is the moment you become an enemy of all that is good and right in this world. 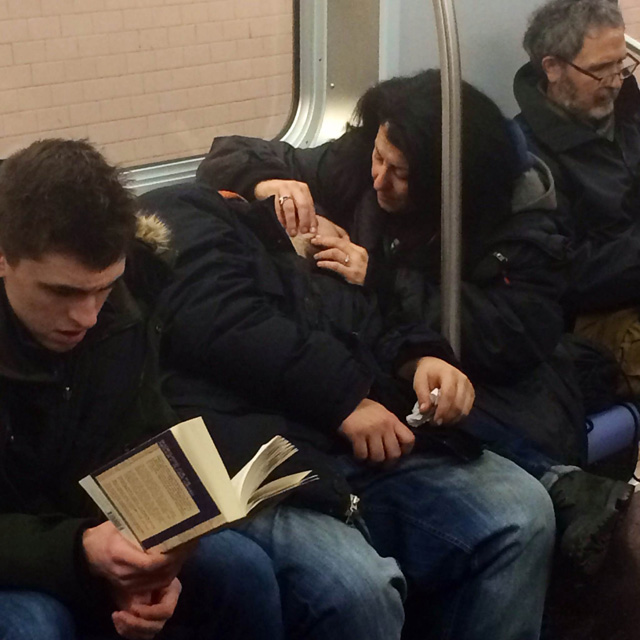 Summer Of Bedbugs: Panic broke out in August after several trains were taken out of service due to bedbug investigation. Then a lot of other trains were fumigated, although most of them didn't have bedbugs. 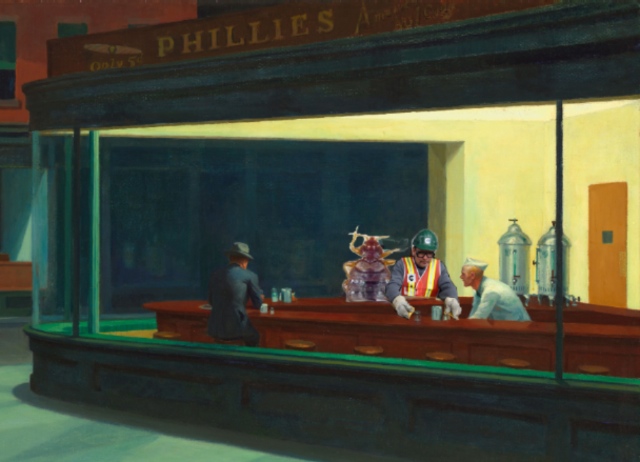 "Bedbugs At The Diner"

RIP Showtime: The NYPD started a serious crackdown on subway breakdancers, arresting hundreds of people for swinging their legs in 2014. But because nature abhors a vacuum, they were soon replaced by subway yoga enthusiasts.

A Modern Day Subway Tableau: This was a perfect moment in time, almost topped by a master multitasker. 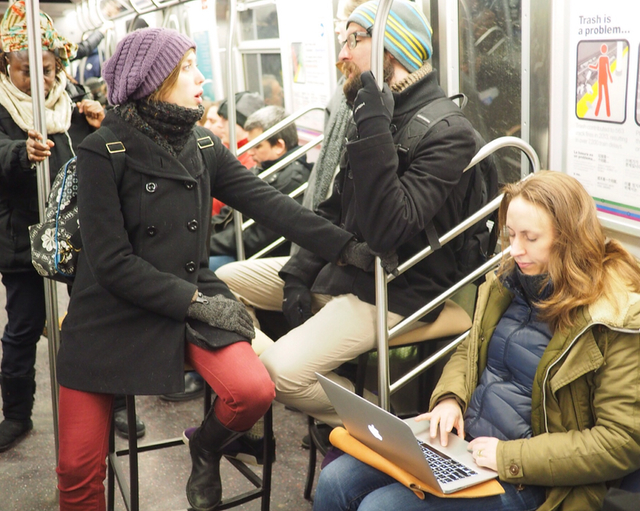 A Child's Dance Embiggens The Hearts Of New Yorkers: The most perfectly cromulent subway video of 2014.

Hell Is Other People's Children: Bear witness to the dark side of procreation.

Recorders On The Subway from Gothamist on Vimeo.

A Subway Spirit Revealed: And finally, we learned that Jake Gyllenhaal has been cursed to haunt the subway system for eternity. 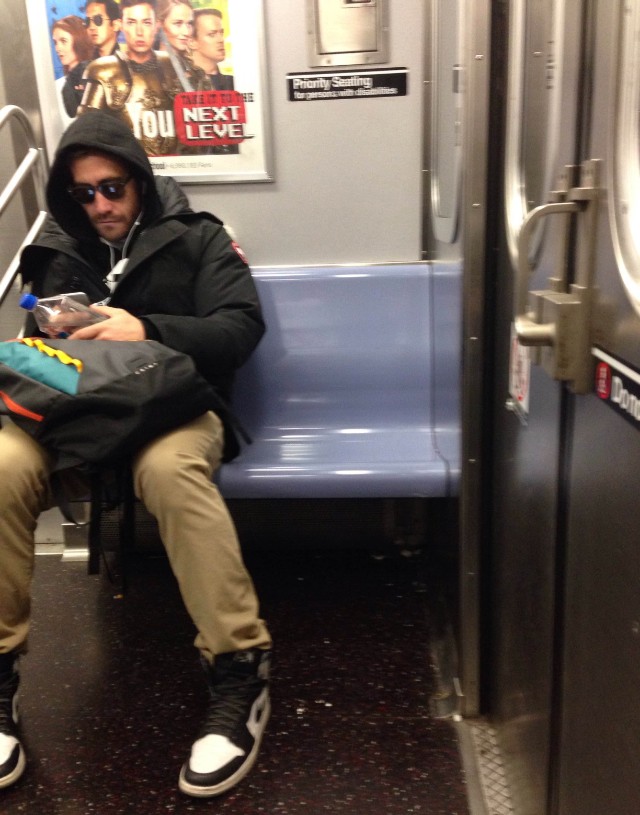 #2014
#MTA
#subway
#subway etiquette
#subway video
#original
Do you know the scoop? Comment below or Send us a Tip