The 10 Best Art Galleries In NYC

New York may have some of the finest museums in the world, but not all of the city's best art is hidden behind a $20 entrance fee. Works by renowned artists and lesser-known locals line the walls and hang from the ceilings of galleries small and large, and visitors can often peruse them for no fee, often with a glass of wine in hand (if it's a Thursday or sometimes Friday). Here are a few of our favorite galleries around town; as always, leave yours in the comments. 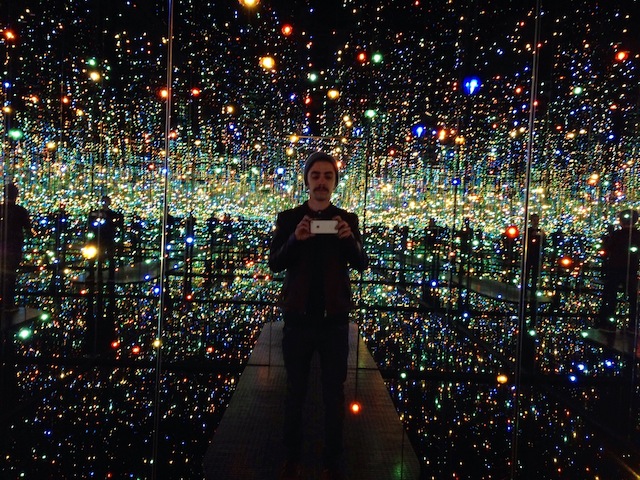 DAVID ZWIRNER GALLERY: German ex-pat David Zwirner opened up his gallery in 1993, relocating from SoHo to Chelsea in 2002. The exhibitions hosted at his current large space are often wildly popular, as the long lines attest. Infinity seems like something of a theme here— Yayoi Kusama's popular infinity rooms were on display here last year, and Doug Wheeler's hypnotizing, white-light saturated "infinity environment" took center stage in 2012. The gallery's also hosted work by mainstream names like Jeff Koons and Richard Serra. Up next, look for works by Diana Thater, Mamma Andersson, Al Taylor and Jan Schoonhoven. 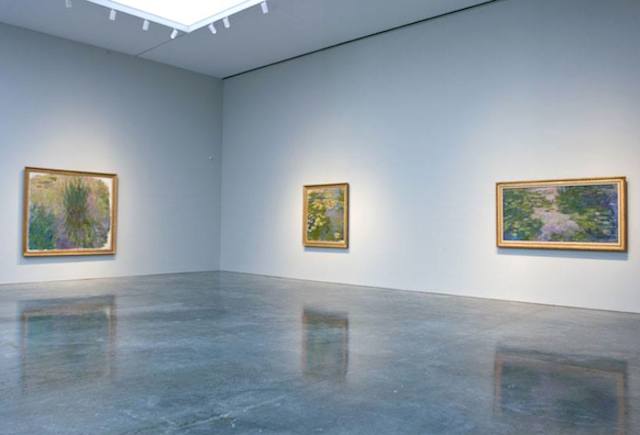 GAGOSIAN GALLERY: Gagosian's a major name in the global gallery scene, with locations in Los Angeles (where the first Gagosian gallery opened in 1979), London, Paris, Rome, Hong Kong, Athens and Geneva, in addition to the several famed spaces in New York. All of the city's galleries have featured works by the biggest names in modern and contemporary art—Julian Schnabel, Damien Hirst, Andy Warhol, Richard Serra, Cy Twombly, Francis Bacon, etc.—with old masters occasionally on display as well. Exhibitions currently on display include a show focusing on Pablo Picasso's photography at the West 21st Street gallery and an exhibition of Takashi Murakami's painting and sculpture on West 24th Street.

There are a number of Gagosian Gallery locations in Manhattan. Visit their website for more information. 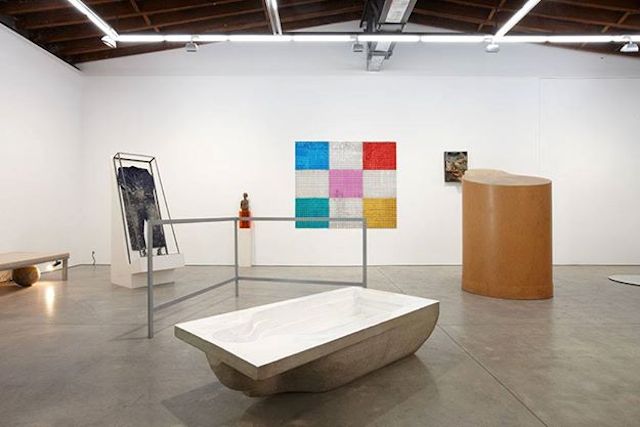 LUHRING AUGUSTINE: Luhring Augustine, founded in Chelsea in 1985, is one of the city's most reputable galleries, exhibiting and representing works by the likes of Gerhard Richter, Larry Clark, Pablo Picasso and David Musgrave. And Luhring Augustine was also one of the first major art galleries to expand beyond Manhattan's enclave, making headlines when it opened a Bushwick outpost off the Morgan Ave L stop in 2012. That location boasts a stellar exhibition space for installations.

Luhring Augustine has two locations in the city: 531 West 24th Street between 10th and 11th Avenues in Chelsea (212-206,9100, luhringaugustine.com) and at 25 Knickerbocker Avenue between Johnson Avenue and Ingraham Street in Bushwick, Brooklyn (718-386-276, luhringaugustine.com.com). 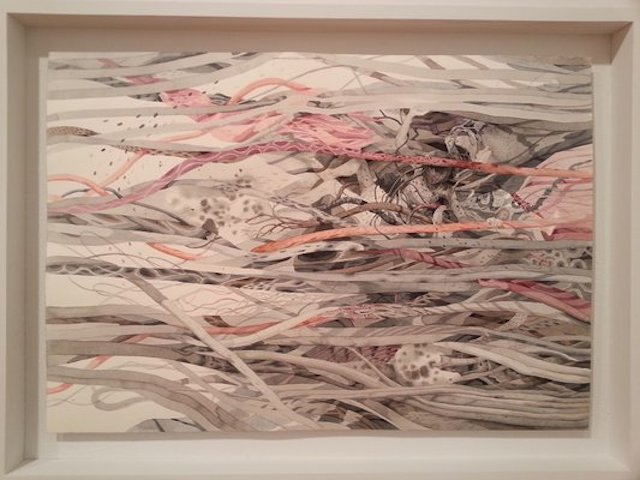 PIEROGI: This Williamsburg gallery may most recently be known for providing greater North Brooklyn with a lifetime supply of rock salt and human hamster wheels. But the 20-year-old space is one of Williamsburg's pioneering art hubs, boasting both exhibitions and the famed flat files showcasing hundreds of works by local artists that are up for sale (you can also view them online). Pierogi's also opened a second space, The Boiler, on North 14th Street, where they host larger installations and sculpture shows. 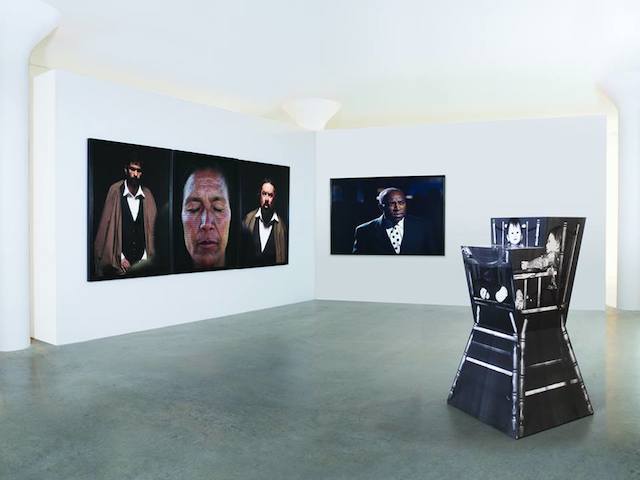 FISHER LANDAU CENTER FOR ART: This LIC gallery, housed in an erstwhile parachute harness factory, of all places, contains hundreds of works belonging to 94-year-old collector Emily Fisher Landau. Landau's got quite an eye for art, having amassed works by the likes of Robert Rauschenberg, Ellsworth Kelly and Andy Warhol over the past half-century. You can peruse the permanent works in addition to intermittent temporary exhibitions highlighting specific pieces from Landau's collection. 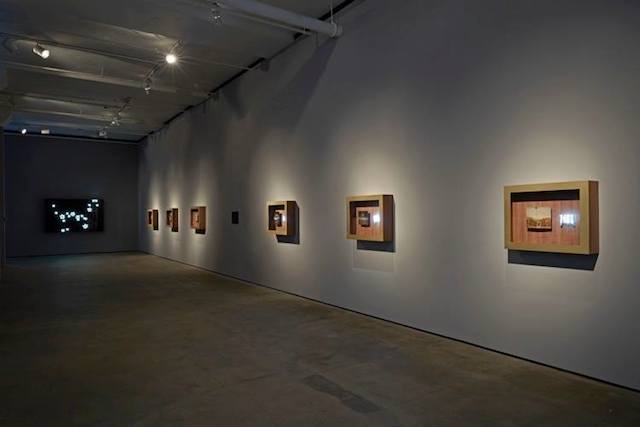 SEAN KELLY GALLERY: Once a SoHo stalwart, Sean Kelly's 23-year-old gallery represents some of contemporary art's biggest names, including Robert Mapplethorpe, Marina Abramović and Mariko Mori. The gallery relocated to a two-story spot in Midtown a few years ago, and continues to host unconventional exhibitions, with upcoming shows including work by Chinese artist Sun Xun. 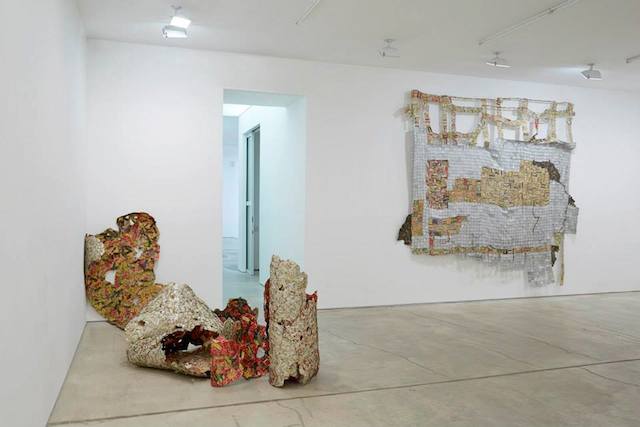 JACK SHAINMAN GALLERY: This DC transplant focuses on international work, with represented artists including the Ghanian El Anatsui, Malian artist Malick Sidibé and the Israeli Adi Nes. Not that the gallery shuns Americans: native Missourian Nick Cave is also represented by Jack Shainman, and the gallery just wrapped up a spectacular exhibition of his new work last month. Up next, the gallery will host work by Michigan native Titus Kaphar. 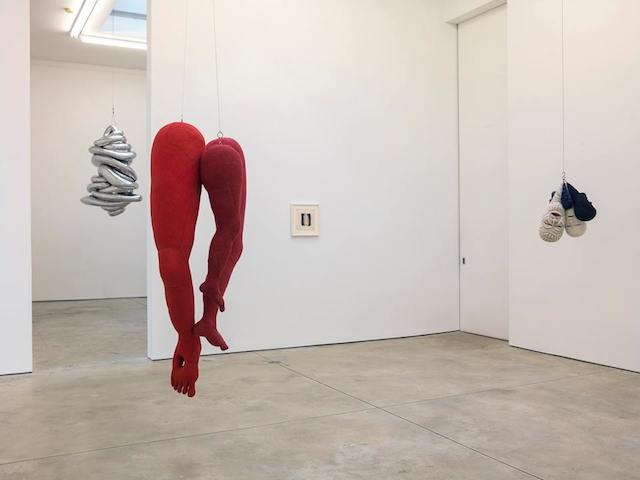 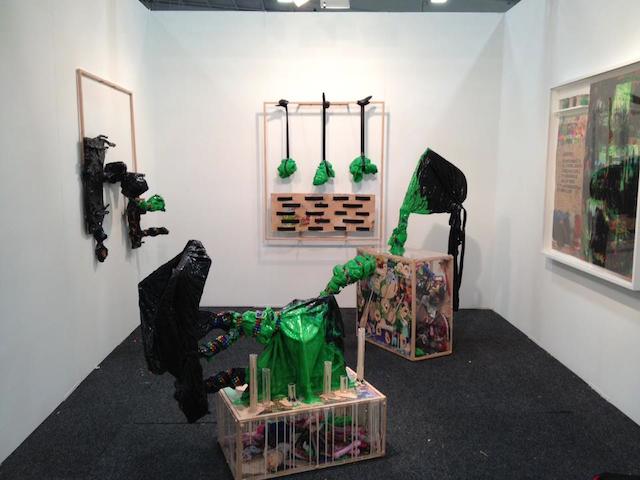 ON STELLAR RAYS: Candice Madey's LES gallery was one of the first to hit the Bowery back in 2008, opening just one day before Lehman Brothers brought the United States economy tumbling down. But On Stellar Rays, named after a 9th century text by Arab philosopher Al-Kindi, is a survivor, and continues hawking and displaying unique works by new and emerging artists. Current represented artists include Zipora Fried, Alix Pearlstein and JJ PEET; the gallery is about to close a breathtaking exhibition of Queens-based artist Tommy Hartung's work.

On Stellar Rays is located at 1 Rivington Street, between Chrystie and Bowery on the Lower East Side (212-598-3012, onstellarrays.com). 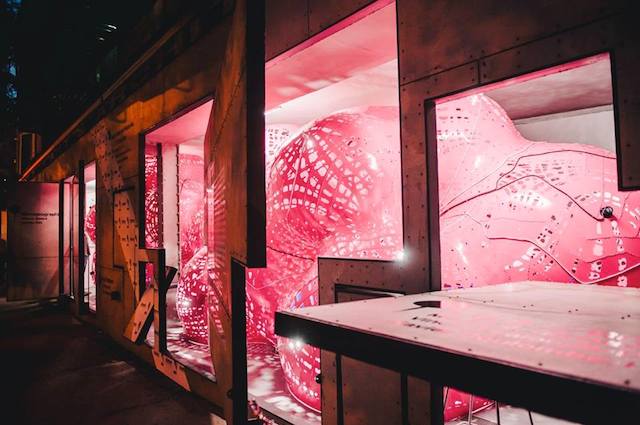 STOREFRONT FOR ART & ARCHITECTURE: Last but not least on this list is the Storefront for Art & Architecture, a 32-year-old triangular slice located in that SoHo/Little Italy no-man's land. Storefront's an all-around art "institution," a non-profit dedicated to supporting emerging and local art. But the gallery's one of the city's most treasured exhibition spots, displaying works by hundreds of artists, including Peter Cook, Yves Klein and David Molander. Right now, visitors can experience Jana Winderen and Marc Fornes's interactive installation Situation NY, on display through December 20th.

HONORABLE MENTIONS: There are so many important galleries in this city that we can't afford all of them individual blurbs. A few we missed include Maccarone, Gallery Lelong, Paula Cooper, Matthew Marks, PPOW, Metro Pictures, Lisa Cooley, Miguel Abreu, The Invisible Dog, Real Fine Arts and the 56 Bogart galleries. Note that many galleries, especially those in Chelsea, host openings on Thursday nights which often feature complimentary wine.