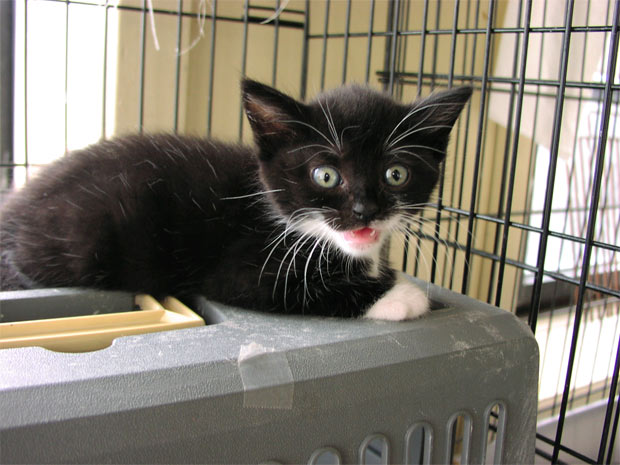 Forget terrorists or crippling airline delays: Cats are enemy number one at JFK Airport. After years of airport and airline employees taking care of the many feral cats who make Kennedy their home, the Port Authority is trapping the cats. Rescue groups are worried, because the cats are feral, they are very unlikely to be placed in homes - which means they will probably be killed.

A large cat population has grown at the airport partly because so many cats, who are being transported by plane, get lost and end up living there. Rescue groups believe that many of the cats at the airport are airline passengers' lost pets - or their descendants. And the Times reports that many cats - as well as others pets - are abandoned there, either by travelers who don't want to pay kenneling fees or by people who just want to get rid of their pets.

However, the Port Authority says, "This is ultimately a safety issue and an unsafe condition being created," because food not eaten by cats attracts birds and birds can fly into planes. The PA spokesman said, "We are not going to jeopardize the safety of more than 46 million air passengers who use JFK Airport." Still, doesn't garbage attract birds? Plus, the cats eat rodents (who can eat away at very important wiring!). 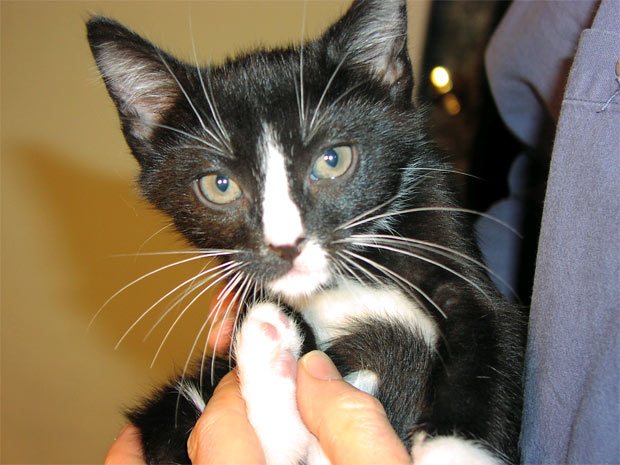 A number of rescue groups have been sneaking onto airport grounds to feed as well as spay and neuter the cats, but the Port Authority has been cracking down on them lately. Some groups have rescued kittens from the colony (the pictures above are of two of them); the hope is that the feral kittens will be socialized enough for adoption.

If you want to voice your complaints about the Port Authority's actions, we've included information how you can do so after the jump.

For more on the Mayor's Alliance for NYC's Animals: www.animalalliancenyc.org
For more on Neighborhood Cats: www.neighborhoodcats.org