The demolition of Roseland Ballroom began last summer, and it has been almost exactly one year since it shuttered. Recently a series of aerial views showed the gutted venue from above, and now one man has snuck "inside" for a closer look.

John Zee tells us he went on a recent weekend afternoon after getting tipped off by someone on the inside. He notes, "The interior is really beautiful, especially the vintage signage exposed from the ice rink days." Roseland had been at this location since the late 1950s, but the building itself had been around since the 1920s, and at one time it housed a rollerskating rink.

Everything from wallpaper, to mirror tiles, to old tips jars can be found amongst the rubble—click through for a look. 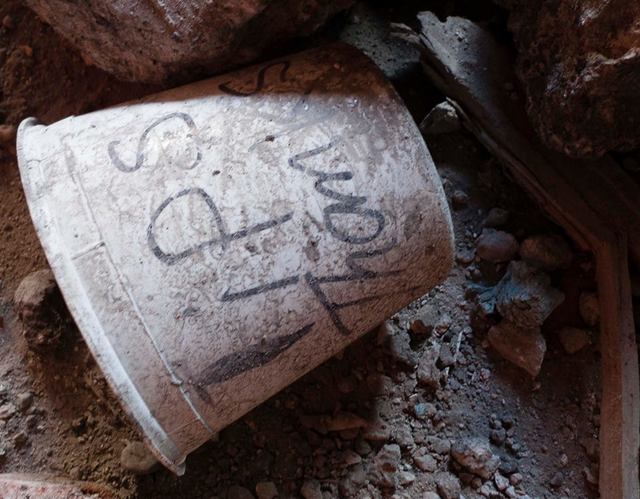 #roseland ballroom
#original
Do you know the scoop? Comment below or Send us a Tip