I Like It Like This, Sotheby's most recent S2 exhibit (read: calm and leisurely expensive art sale without the "glare of the auction hall") opened on Tuesday, featuring "musical curation" from Drake. According to the Sotheby's website, the show also features an advertiser—"Listen to Drake’s song selections at Beats by Dre™ sound stations throughout the gallery," Sotheby's encourages. "And experience the dialogue surrounding the overlap of these identities and the ways in which they bolster, challenge and inspire one another." Each piece in the exhibit is paired with its own iPad-headphone combo, for discrete listening.

Given full reign, Drake didn't shy away from featuring his friends and, in the case of a 2009 Glenn Ligon called Figure #29, himself. (For this stark black-and-white, he chose Wu-tang Forever.) 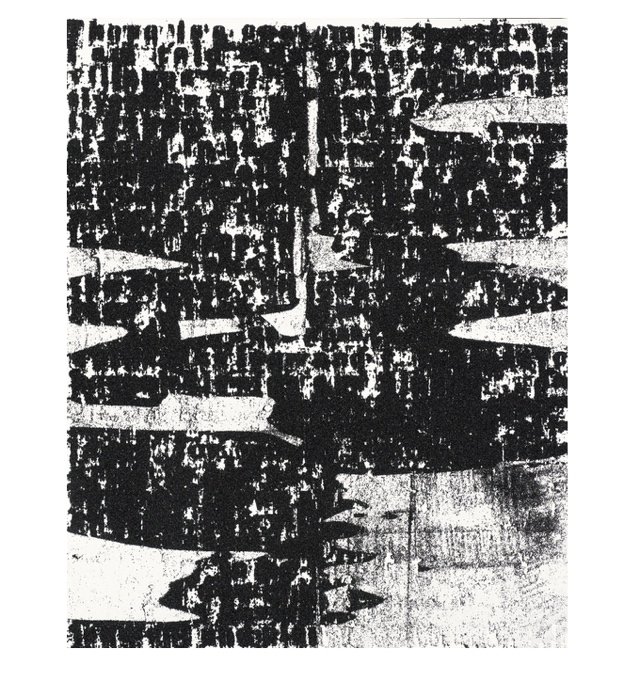 While this 2010 Theaster Gates, entitled Throne, Toward the Close of Day, got some Jay Z and Kanye. 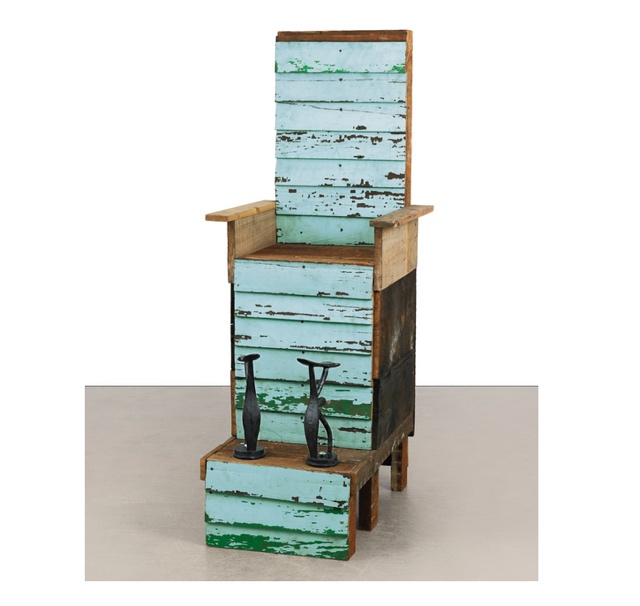 But between the show's press preview on Tuesday and yesterday's public debut, things didn't quite take off as planned. Sotheby's contemporary art specialist Jacqueline Wachter said on Tuesday night, "Every detail in the catalog, every song choice—he [Drake] brought a lot of joie de vivre." Still, somehow, Sotheby's managed to mismatch some of the songs, forcing Vanity Fair to update its review:

Update (April 30, 2015): Since the press preview on Tuesday night, a number of the pairings of paintings and songs in the exhibit have changed. A spokesperson said that the works were initially mismatched as a result of an error at Sotheby’s. We’ve updated our review to indicate those changes.

However, close perusal of the press release reveals at least one discrepancy. Studio 360's Tuesday walkthrough pairs Rihanna's Bitch Better Have My Money with Basquiat's Untitled (Devil’s Head), while the press release attributes the same track to Lorna Simpson's Portrait. As for who wore it better, we'll leave that up to you.

#drake
#Mixup
#sotheby's
Do you know the scoop? Comment below or Send us a Tip
A new Gothamist is coming! We’ve moved comments over to our beta site. Click here to join the conversation and get a preview of our new website.