It is an almost impossible task to pull apart New York City and create a list of reasons why New Yorkers love it. Observe a New Yorker in the wild on any given day, and you will see your subject be broken down by the city, its subway system, its often arduous obstacles, and even other New Yorkers. The relationship between a New Yorker and this city is so complicated and personal, both perfect and dysfunctional AF, and as such it's difficult to pinpoint why any one of us has fallen helplessly captive to this place.

Certainly there are some through lines connecting our communal love for the city, though—many listicles have tackled this, but the closest-to-perfect list we've ever seen comes from The NY Times circa June 1976, if only for its brutal honesty and specificity. Here are a few timeless bullet points: 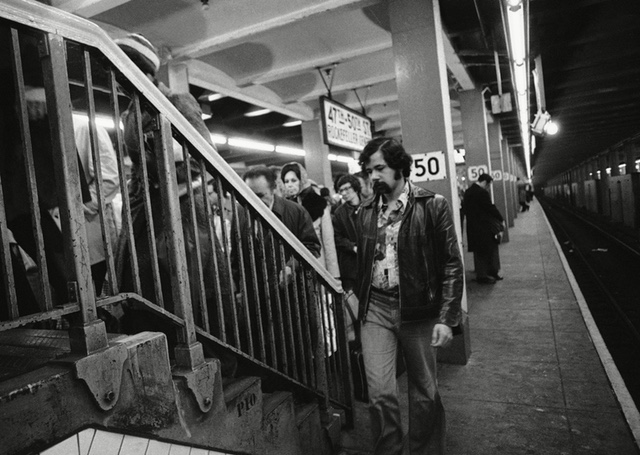