Six Ways To Commemorate The Anniversary Of 9/11

Tuesday marks the 11th anniversary of the attacks on the World Trade Center and the Pentagon, and around the city folks are putting together different ways to remember the victims and observe the anniversary. The Official World Trade Center Site Memorial Ceremony and Remembrance will happen again at the site, and the reading of the names and moments of silence will be broadcast on television beginning at 8:46 a.m. To commemorate the event away from your couch, here are some memorials and happenings going on now through September 11th. 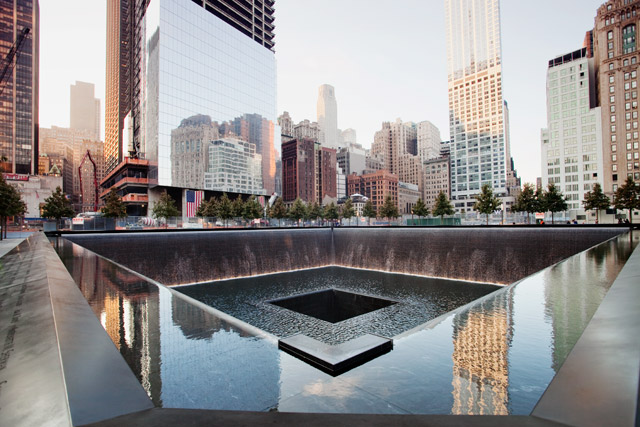 #11th anniversary
#9/11
#events
#september 11th
#twin towers
#world trade center
#wtc
Do you know the scoop? Comment below or Send us a Tip