After World War I, Times Square grew into something closer to what it is today: a busy crossroads with hotels, theaters, and plenty of people. It was a gathering spot, and in the 1920s companies took notice, and advertising became a more visible part of its landscape—the prominence of flashy signs and lights even had its critics back then. Namely Thorstein Veblen and G. K. Chesterton, who said of the area, "How beautiful it would be for some one who could not read.”

To show how much the area has changed since advertising began blanketing its surfaces, here is 234 West 42nd Street in 1924: 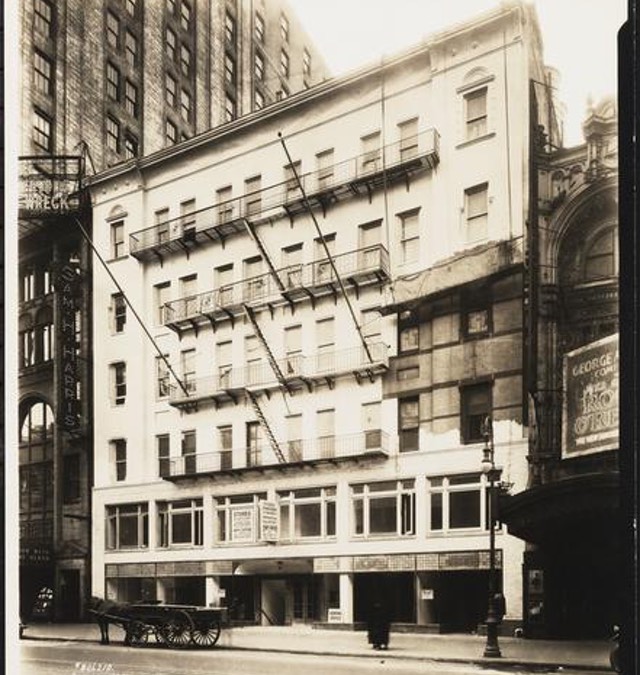 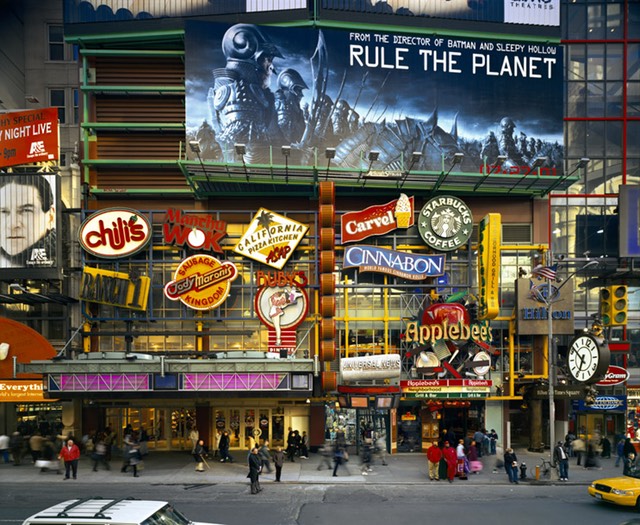 Here it is in one of those slidey things:

By 2014 the area really toned down — still, what would ol' Chesterton say now? 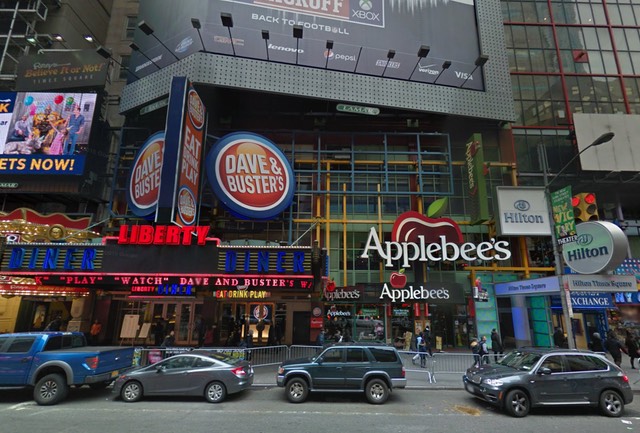 #flashback
#then & now
#Times Square
#original
Do you know the scoop? Comment below or Send us a Tip