There's no end to the unrealistic NYC apartments on the small and silver screen, but Piper Perabo's Chinatown apartment in the classic 2000 film Coyote Ugly is a noteworthy offender.

For those of you who are unlucky enough to have missed Coyote Ugly, or who need a refresher, here is the gist—Perabo plays Violet, a starry-eyed songwriter from a far away land called New Jersey who moves to the Big City to find her break, but ends up making ends meet by bartending at Coyote Ugly, a popular establishment where ladies dance on tables and pour ice on people.

There's a lot of High Drama in this film—Perabo starts a relationship with super hot Australian Adam Garcia, alienates dad John Goodman, has love/hate tension with boss Maria Bello, and tries to get famous people to sing her songs. Throughout this, though, she somehow manages to live ALONE in a MASSIVE apartment in Chinatown, a feat far less realistic than getting LeAnn Rimes to perform "Can't Fight the Moonlight" on top of a bar. They try to dress her apartment up all dirty but it is a goddamn palace, YOU CAN'T TRICK ME.

LOOK AT ALL THIS SPACE. 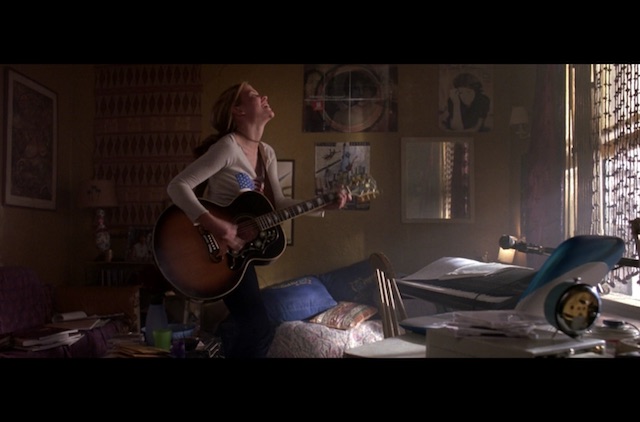 LOOK AT ALL THIS LIGHT. 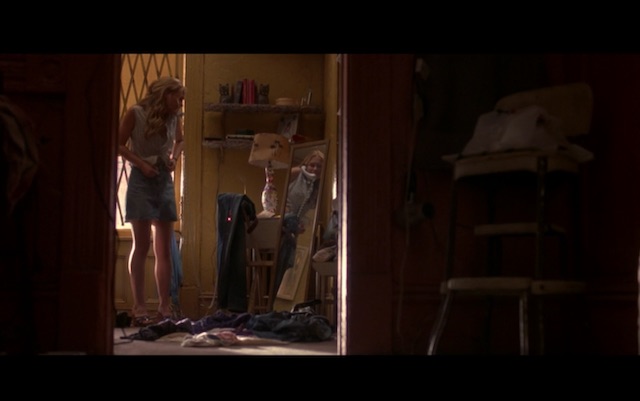 I mean, sure, the tub's in the middle of the apartment, but they're charging nearly $2K for apartments with showers in the kitchen nowadays, and, more importantly, Violent doesn't have to share that bathtub with ANYONE. 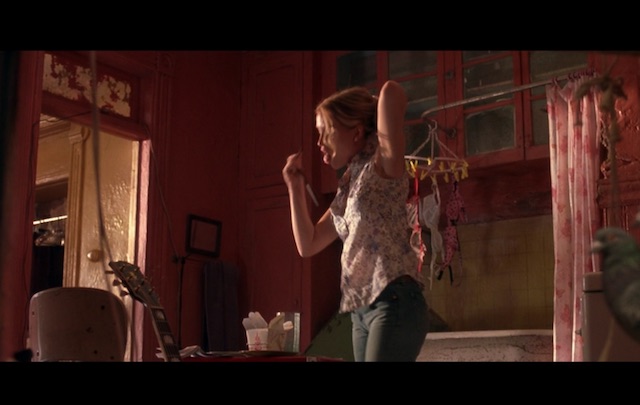 This fridge might be grimy, but it belongs to VIOLET and VIOLET alone. Only VIOLET can leave a milk carton in there for so long it explodes, that lucky minx. 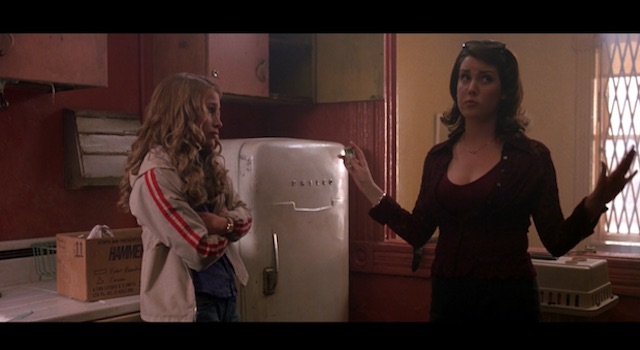 I would kill a human for this rooftop. 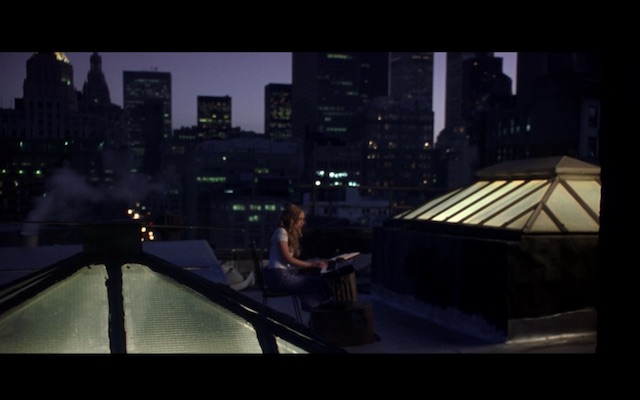 SHE HAS SO MUCH ROOM FOR LAMPS!

What Hollywood set designers never seem to understand about NYC apartments (Coyote Ugly was filmed in Los Angeles) is that in this fair town, a "crappy" apartment isn't necessarily one that's shabby around the edges. A good paint job can spruce up a fixer-upper, but here, Hell Is Other People. One of my first apartments in New York was an attic room in Bushwick with a 5' ceiling, two flatmates—one of whom moved her boyfriend in without telling us—and a collection of mice and cigarette beetles, and I could hardly afford that with a full time job.

Sure, the Year 2000 was a different time (the average one-bedroom apartment in Chinatown now rents for $2575/month), but still, this aspiring songwriter has struck real estate gold. At least Monica on Friends had a roommate.

#can't fight the moonlight
#Chinatown
#coyote ugly
#hollywood
#nyc as seen on tv
#piper perabo
#unrealistic apartments
#original
Do you know the scoop? Comment below or Send us a Tip