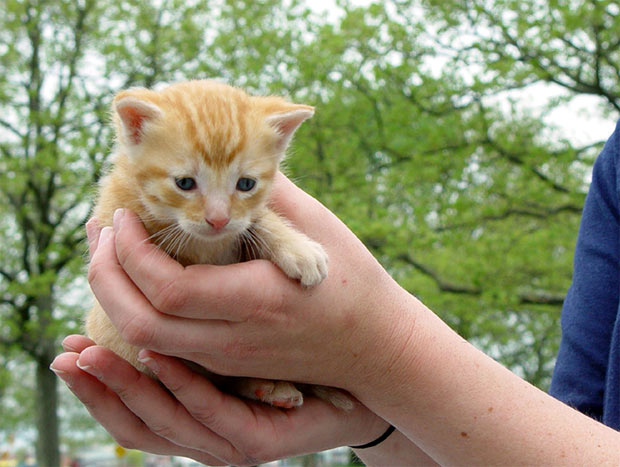 Today at noon, animal advocates will be holding a rally outside the Port Authority's headquarters at 225 Park Avenue South (between 18th and 19th Streets) to protest the PA's decision to round up feral cats at JFK Airport. The rally is organized by Neighborhood Cats and In Defense of Animals, two of many rescue groups who question the agency's reasoning that cats pose a danger to air traffic safety. In fact, Neighborhood Cats offers two counterarguments to the PA's claims:

LIE #2:
"Feeding the cats attracts seagulls and the birds are an aviation threat."

THE TRUTH:
Seagulls are at the airport because JFK is NEAR THE OCEAN!! And because there are tons of trash strewn about the airport's grounds. There is not enough cat food to attract large numbers of birds and there is no food left anyway when the cats finish eating. Cats hunt birds, they don't attract them. There is ZERO evidence proving a link between the presence of cats at an airport and an aviation risk. DON'T BE GULL-IBLE!!!

THE TRUTH:
You can't wipe out the presence of feral cats in a 5000 acre area in which new, unneutered cats are constantly being abandoned or lost and then reproducing, and where there are plentiful food sources. Only Trap-Neuter-Return can, over time, reduce the numbers. The Port Authority's extermination effort is futile and will only result in new furry faces, not fewer. The killing is senseless.

That comes on the heels of the agency admitting the cats cannot be adopted out immediately, even though that's what concerned citizens are being told when they call the Port Authority. 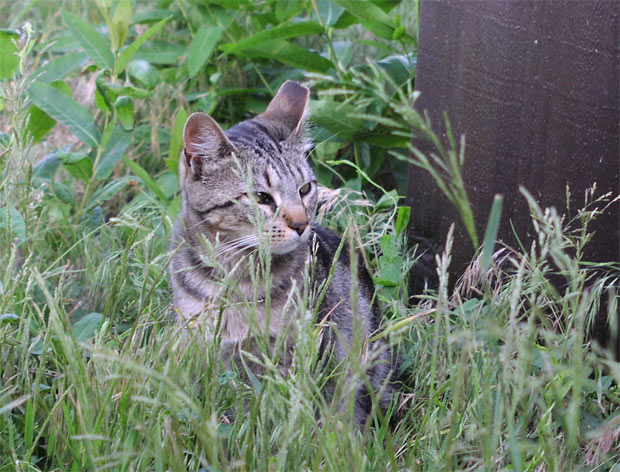 The press release for the rally is after the jump. And these photographs are of some JFK Airpot kittens that have been rescued over the weekend - readers, submit your JFK Lolcats to photos(at)gothamist(dot)com or tag them "gothamist" on Flickr!

WHAT: Pressure builds for Port Authority to end its killings of the hundreds of cats and kittens who live in managed feral cat colonies at the John F. Kennedy Airport. Neighborhood Cats and In Defense of Animals are holding a public rally today at Port Authority headquarters from noon to 1p.m. near Union Square at 225 Park Avenue South, between 18th and 19th Streets in Manhattan. The rally follows national and international outcry sparked by the Port Authority’s crude cat extermination program that came to public light last Thursday.

Animal advocates are demanding for an end to the J.F.K. Airport cat extermination program and for Port Authority officials to meet in good faith with animal rescue groups and experts in animal care and population control for a humane solution.

Tended by sympathetic airport employees and animal rescuers for decades, the cats are believed to be descendants of or are the lost pets of travelers as well as some abandoned pets who started to breed. Each year, dozens of dogs and cats are lost and found at the five thousand acres of land at the John F. Kennedy Airport. 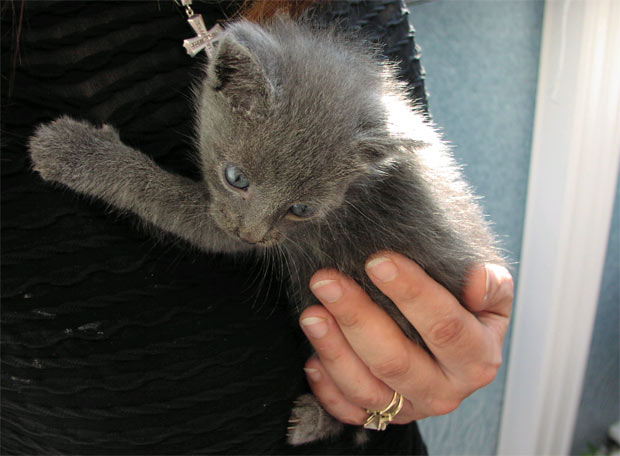