Civilization is teetering on the brink of two very different futures: On the one hand, a dreary abysmal hellscape where manufactured irony and strained camp is celebrated by blabbermouths dressed in shark costumes throwing inflatable sharks at a movie screen. The other, a golden highway to a colorful realm of literature and enlightenment, laughter and reflection, inebriated lizards and raw ether. Yes, the polls are about to close on the most important election since Bush V. Gore. Don't let this be Brooklyn's message to the world:

Sharknado, the George W. Bush of movies, is currently neck-and-neck with visionary director Terry Gilliam's stellar film adaptation of Hunter S. Thompson's Fear and Loathing in Las Vegas, which fought back from a hundred-vote deficit yesterday after we threatened to kill a stock photo of a dog. How many other stock photos of animals do we have to threaten to get you to vote? It takes ten seconds to save this poor Emu's life: 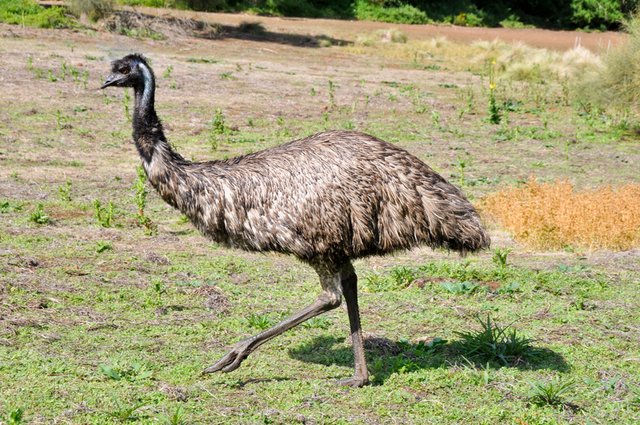 Brooklyn, you're smarter than Sharknado. Prove it by voting here. As a reward, you'll get to watch Benicio Del Toro pour beer on his chest to facilitate the tanning process.

Disclosure: Gothamist is a media partner with this year's Syfy Movies With A View.