Photos: What Governors Island Looked Like Before You Could Go There While many of these buildings have been torn down, they were photographed by Andrew Moore just as the island was returned to the people of New York (for $1!). His photos—published in this beautiful book from 2005—show the island at a public and private crossroads.

And that Burger King? It even made an appearance in issue 615 of Spiderman, according to Governors Island Blog, where they also point out the fast food franchise sold 32 ounce beers for 2 bucks. 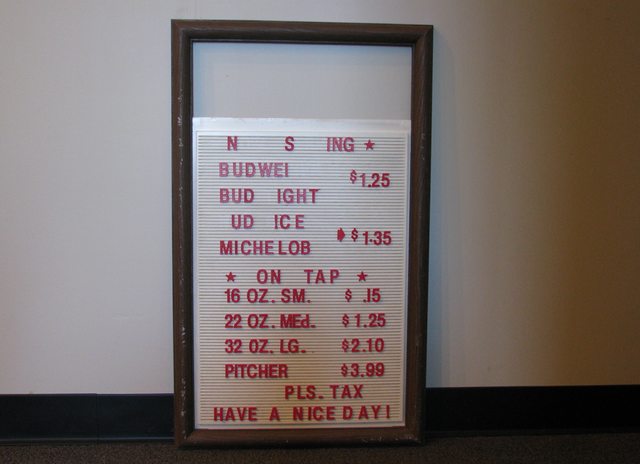 #abandoned nyc
#andrew moore
#burger king
#governors island
#original
Do you know the scoop? Comment below or Send us a Tip