Photos: This Spectacular $8.5 Million Manhattan Home Is For Dolls ONLY One of the more expensive homes in New York City right now can fit inside of a tiny studio apartment. The $8.5 million castle is beautiful, located near Columbus Circle, and the interior design is impeccably detailed... but it's for dolls.

According to Bloomberg, the 9-foot-tall Astolat Dollhouse Castle was appraised at $2,000 per square inch, and is on view at The Shops of Columbus Circle at Time Warner Center for the holidays. This is the first time it's been on public display since it was built in the 1980s by miniaturist Elaine Diehl. 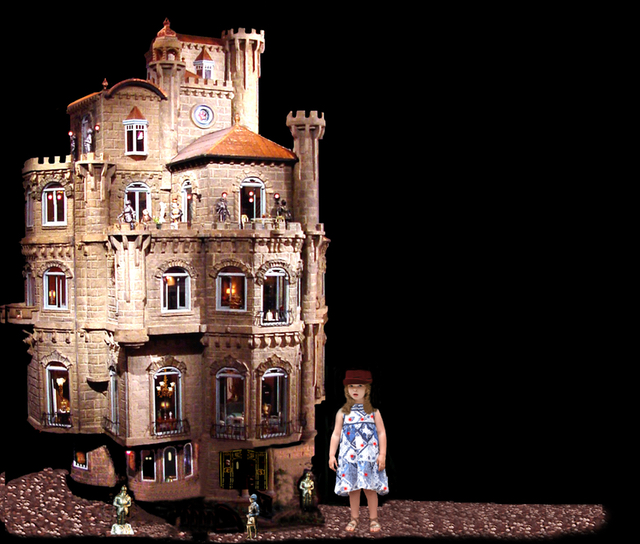 It features 29 rooms filled with 10,000 miniature pieces, including elaborate furniture, oil paintings, mirrors, fireplaces, gold miniature jewelry, rare-mini books more than 100 years old, fine rugs, fabrics, and pieces made of and silver and gold. It has seven levels, stairways, hallways, a basement, a wine cellar, a kitchen and an armory. There are formal rooms, a library, a music room, a grand ballroom and a bar, and that’s before you get to the Wizard’s tower on the top level.

It's said to be the most valuable dollhouse in the world, and weighs somewhere around 800-lbs. So anyway, now dolls have a nicer home in NYC than you. On the plus side you're much bigger than them and can easily crush their heads. 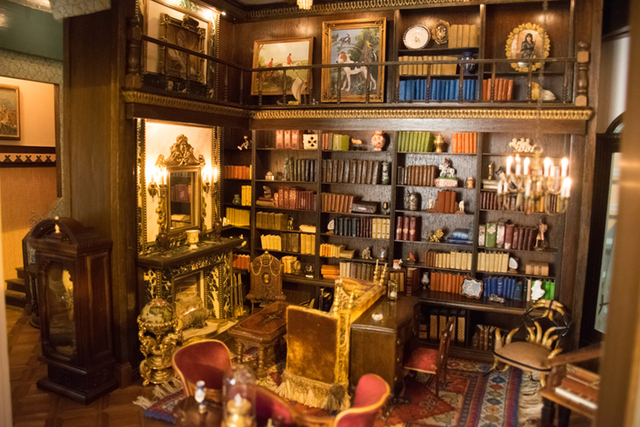 #Astolat Dollhouse Castle
#dollhouse
Do you know the scoop? Comment below or Send us a Tip