Years ago James and Karla Murray photographed old storefronts around New York, releasing their collection of images in a book called Store Front: The Disappearing Face of New York. Now they've published a sequel highlighting the ongoing demise of our mom & pop shops... but also their survival! 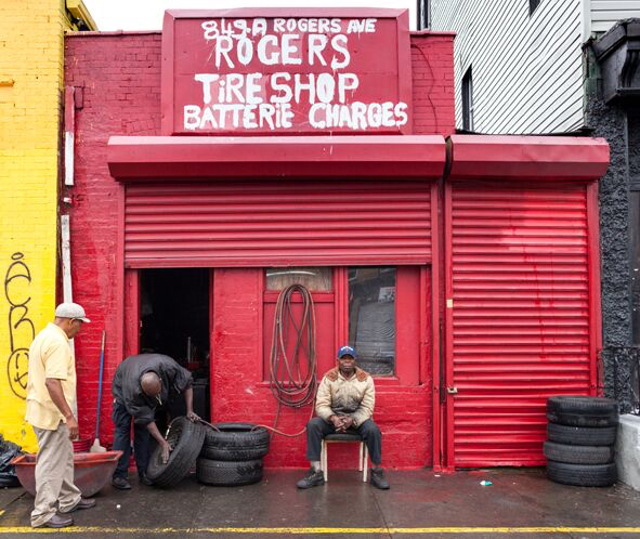 Store Fronts II: A History Preserved features all new photos of old storefronts around the five boroughs, along with interviews with the shop owners and employees. You'll find bodegas, candy shops and record stores, all presented as "historically important institutions," and some in danger of disappearing amidst NYC's more corporate facade. In fact, to illustrate the extinction of uniqueness in our streetscapes, the Murrays also recently revisited their older photos and compared them to the current status of the addresses—the result was pretty sad!

As for the latest batch—taken between 2009 and 2015—they tell us that "20% of the stores which appear in this new publication have sadly closed, but we definitely want to stress that many of the small mom-and-pop businesses we photographed are thriving. The House of Oldies owner Bob Abramson told us that 'business has increased for me because kids are now buying vinyl. Vinyl is back!'"

Morscher's Pork Store is still doing well, too—2nd generation owner Herbert Morscher told the Murrays, "We have upgraded our kitchen throughout the years to keep up with the times. This is very important to our family, to maintain the old standards, but to able to function in the 21st century." 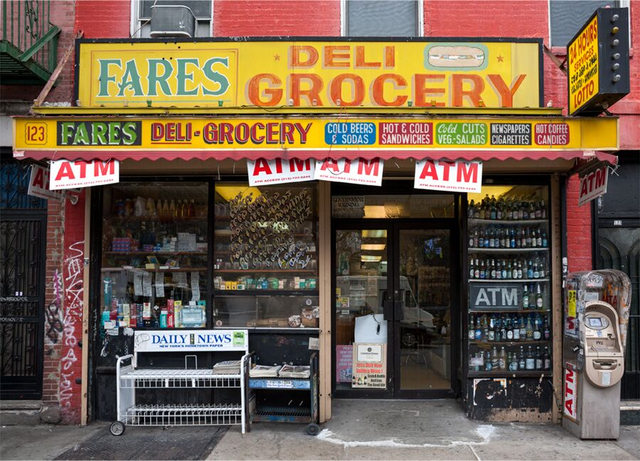 The authors will be at Powerhouse Arena next Wednesday, December 2nd from 7 to 9 p.m., for wine and a book signing.

#james murray
#karla murray
#mom and pop shops
#store front
#storefront
Do you know the scoop? Comment below or Send us a Tip