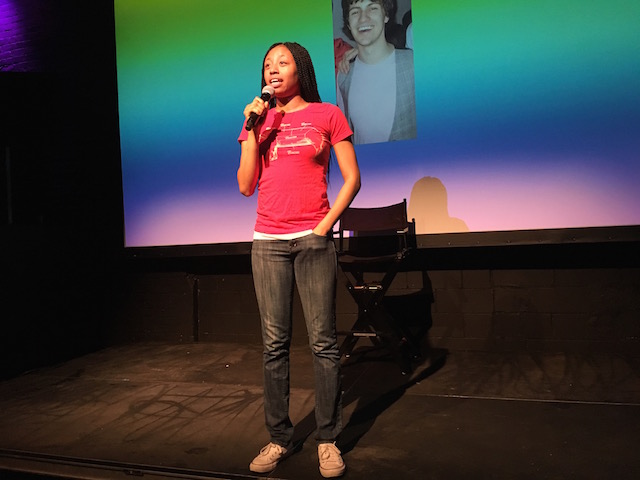 "I work at a coffee shop, and there's a girl who always comes in and she's really hot," the question began. "I'd really like to cream her coffee. But I've never talked to her."

Jeremy's response? "I would suggest not being too aggressive so quickly. Just be yourself and be nice. Say, 'Listen, I think you're very sweet. Would you like to have a drink with me some day?'" Not exactly what you'd expect from someone who has starred in over 2,000 pornographic films. 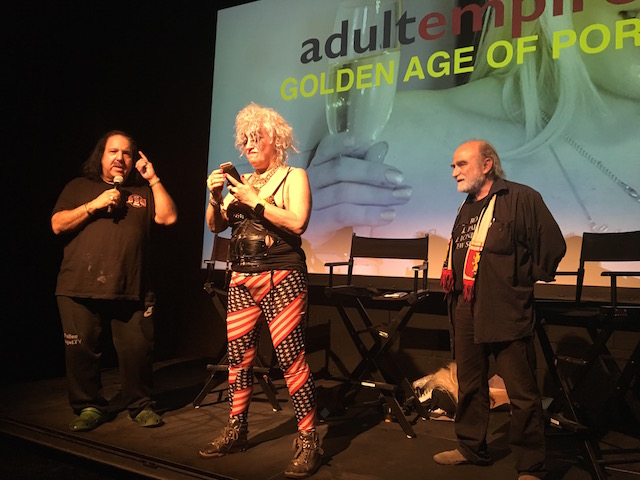 Although Ron Jeremy and his co-panelist Gerry Visco briefly talked about porn's declining artistic value, there was little discussion of sexism in the industry, which was the focus of so many of the other discussions. Despite the '70s reputation as the "Golden Age," both Jeremy and Visco talked at length about performers who had died from drug overdoses during that time.

They were confused about how long they were supposed to talk for or when the screening was supposed to begin. Organizers and assistants regularly walked on and offstage and the panel ended up running thirty minutes over time. During an interview with Gothamist, Jeremy described the festival as "a little disorganized, but nice."