In the summer of 1949, LOOK magazine photographer Arthur Rothstein snapped these shots of New Yorkers enjoying the season around the city. From a pool party at a midtown Manhattan apartment to terrace bars to the inside of "New York's New Yorkiest joint," the Stork Club—click through for a look at what he captured. 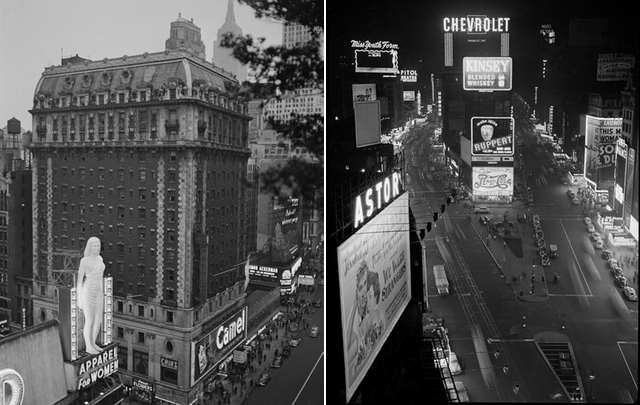 Rothstein shot for LOOK Magazine in 1940 and, "upon returning from serving in World War II, was named the Director of Photography, a position he held until the magazine’s demise in 1971." As you can gather from this series, called "New York in the Summertime," he mostly covered social life around the city, photographing everyday happenings.

#1940s
#1949
#arthur rothstein
#look magazine
#mcny
#summertime
Do you know the scoop? Comment below or Send us a Tip