NYC has museums dedicated to dogs, morbid anatomy, taxidermy, mathematics, and even the year 1994. So it's about time there was a museum dedicated to the history and artistic achievements of posters. And just such a place is opening this week. 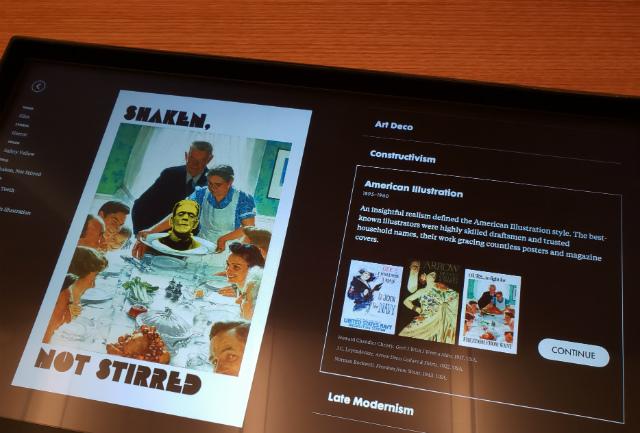 Poster House, located at 119 West 23rd Street just west of Madison Square Park, will officially open its doors to the public this Thursday (June 20th). The museum will have a permanent collection of over 1,000 posters, including ones from the likes of luminaries such as Milton Glaser, Shepard Fairey, Tomoko Miho, Seymour Chwast and more. The two debut exhibitions on display will be Alphonse Mucha: Art Nouveau/Nouvelle Femme, focusing on the celebrated graphic designer of the Art Nouveau movement, and Designing Through the Wall: Cyan in the 1990s, looking at the work of the East Berlin commercial graphic design agency.

Future special exhibits will include an exhibit on posters from the 2017 Women’s March, Ghanaian film posters, the evolution of Chinese poster history, campy promotional posters from 1970s Turkey, and a "wild look at the bombastic poster campaign led by Hunter S. Thompson to become Sheriff of Aspen, Colorado." 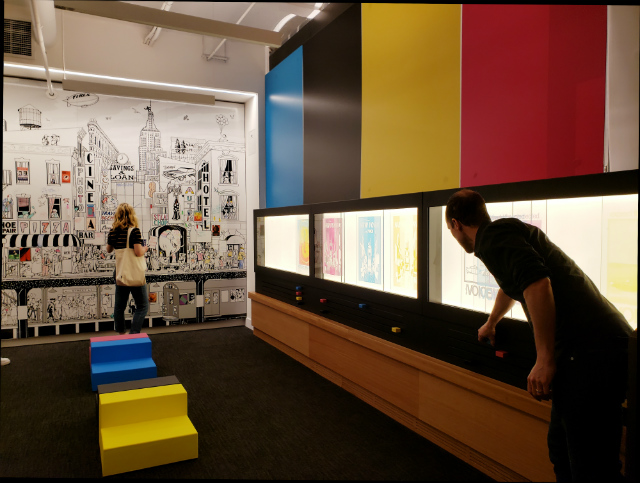 And if you scroll the photo gallery up above, you can see an eclectic group of NYC-centric posters from Poster House's archives, including a '60s Village Voice campaign, the iconic Levy's ad, a 1977 Bottom Line poster for Elvis Costello, an advertisement for the 1977 New York Harbor Festival, and more.