Kanye West celebrated everything Kanye West at the joint premiere of his Yeezus Season 3 clothing line and new album The Life Of Pablo yesterday at Madison Square Garden. It was a very not regular journey into the mind of Kanye West, a rapper whose contradictions somehow grow ever more confusing (and thrilling) controversy after controversy.

This is someone who insults Taylor Swift and constantly maligns his ex-girlfriends; he sells luxury fashion products to an elite audience while clinging to an underdog storyline that hasn't really existed since his jaw was wired shut; he announces albums then mostly scraps them then completely re-rearranges them the day they're supposed to be released; and he complains about being perpetually under-appreciated while stroking his own ego to millions of adoring listeners.

And yet, judging by the thousands of excited fans who packed into the arena (and the 20 million+ who watched the livestream on Tidal), it's all background noise to the substantial work being made by the loudest, most grandiose, and arguably, most entertaining artist of our time.

Why would they pay upwards of $85 for something that would be streamed for free? How do they reconcile the Kanye who Tweets dumb stuff about Bill Cosby with the Kanye who righteously champions artistry? Were they actually excited to see his latest chic clothing line? Does anybody really need a $200 souvenir program? So we asked fans before the show to tell us what they thought about West. 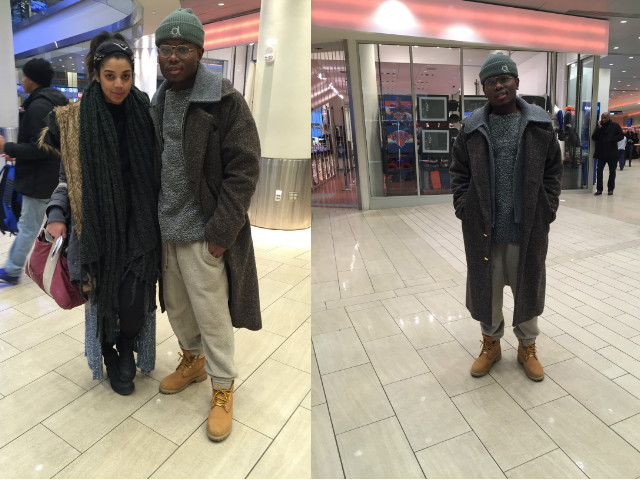 Kristen, 22: "I like the idea that he's doing this live stream through theaters as well. When has that been done?"

On why she came to the show instead of watching the livestream: "I'm in New York, why not? The thing about our generation is we really have a problem being present, in the present moment, and I feel like this is an opportunity to do that." 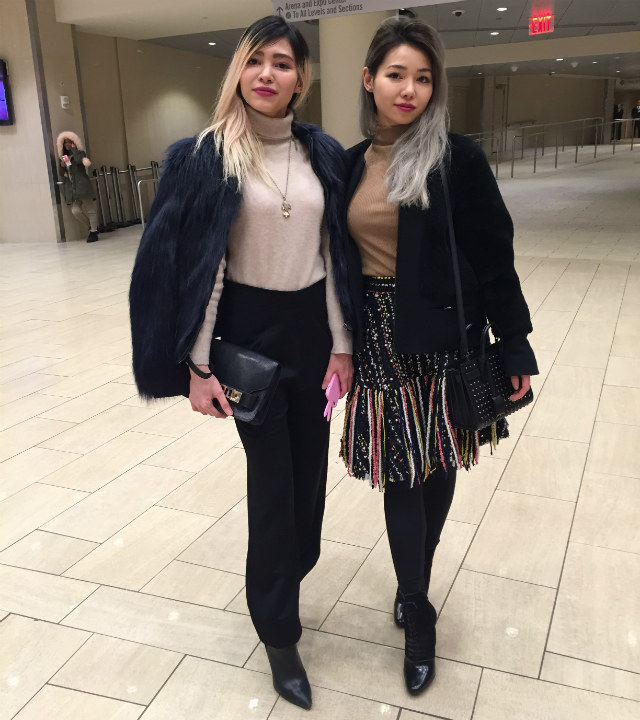 Hannah: Kanye is "amazing as an artist, but crazy as a person...I want the sneakers, but I don't know how to get them." 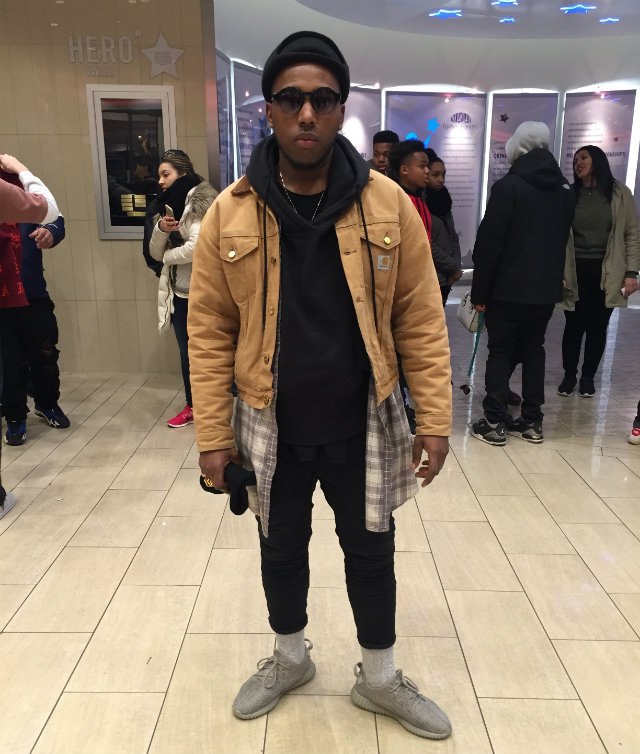 Nice, 30: "[I'm here to] support the whole movement" and to support friends who are in the show. "It's a dual moment right now. Kanye's work shows that fashion and music are one...This show is a great business move." 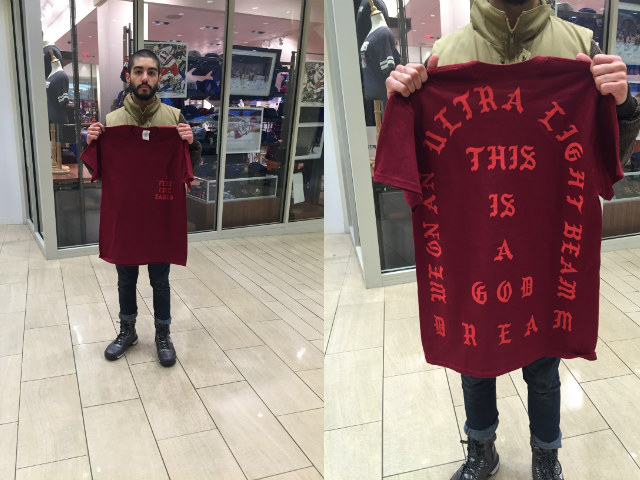 Andres, 22, said that Kanye is "the most important artist of the century."

"To match visual art with a music debut, it's a huge cultural event. I can't think of anything like this. He's been influencing our music tastes since the early 2000's and he continues to do so. The way he's infiltrated pop culture is awesome—the way his fashion intersects his music. He's a cultural producer. I feel like everybody is experiencing him, whether they realize it or not." 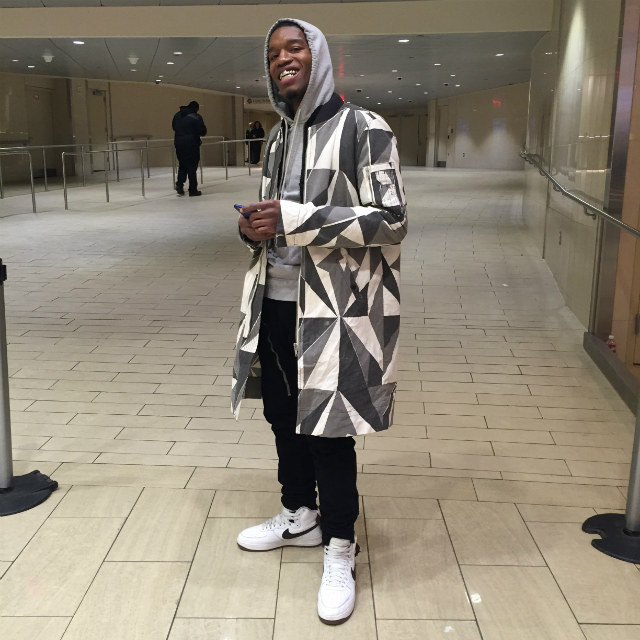 Ace, 23, said he came down from the Bronx for "the fashion, the music, everything." 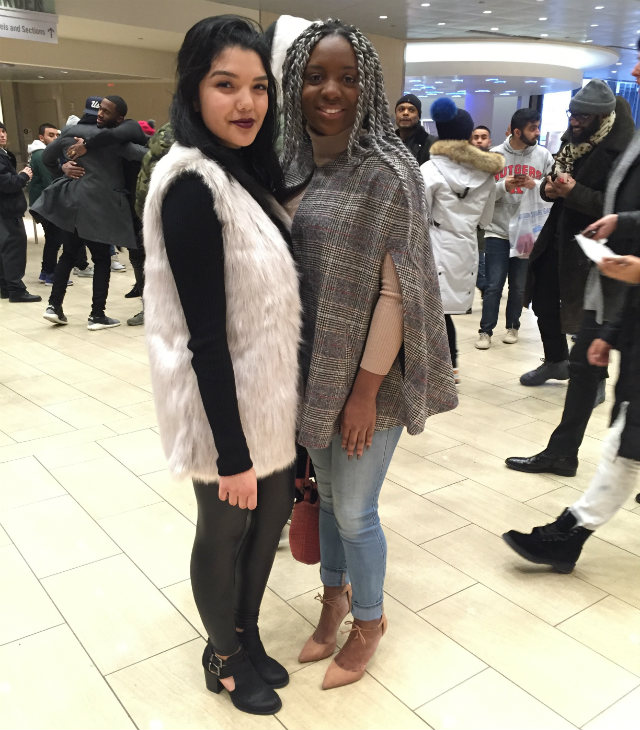 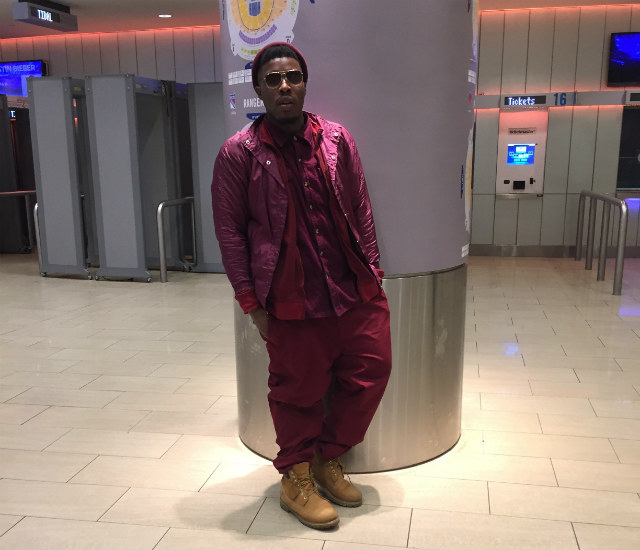 Brendon Alexander, 25: "The hype that Kanye gives—him, Beyonce, Jay-Z, Rihanna—they've all learned there's no more need for marketing. It's like, 'We no longer have to do this because we can live off our names.' Kanye hasn't released the album, he hasn't released the collection, people are just feeding off the hype, so it's ridiculous. It's ridiculous to the point of—why? Why are you doing this? You're literally stressing your fans out. Because now you're releasing Yeezy's in limited quantities, so only certain people can have them, and you're gifting almost 60%."

"I admire him, because I am a millennial. I admire his approach to things, and how he's developed, but now he's just taking advantage." 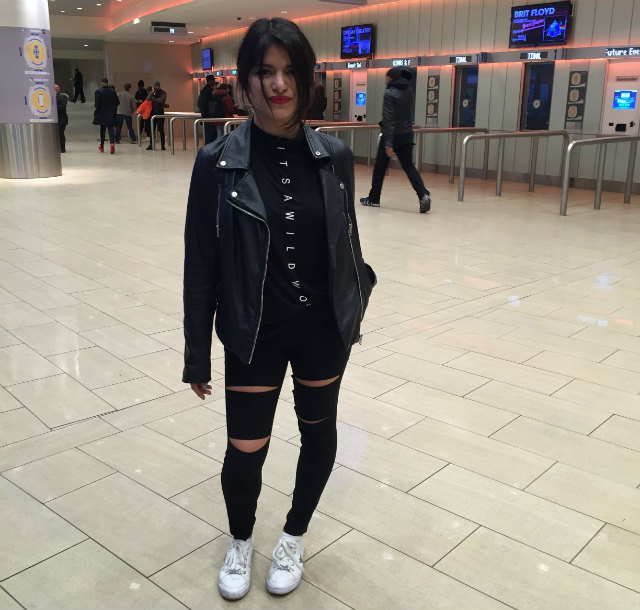 Pamela, 24, came down from Westchester for the show: "I prefer the fashion...[Kanye] knows about design. Not only about clothing design, just in general." 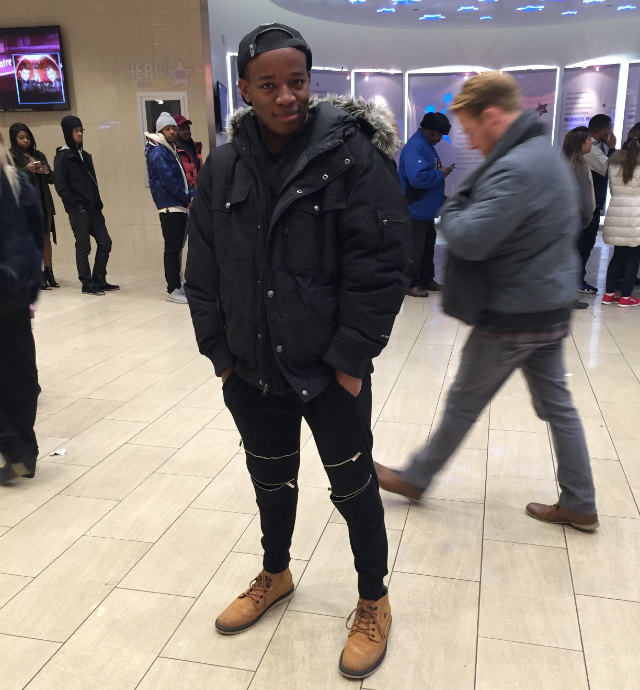 Jason, 21: "I think that whenever he is in a situation where he's under a lot of pressure, he can get pretty arrogant and egotistical, but I feel like both Kanye and Pusha T are humble." 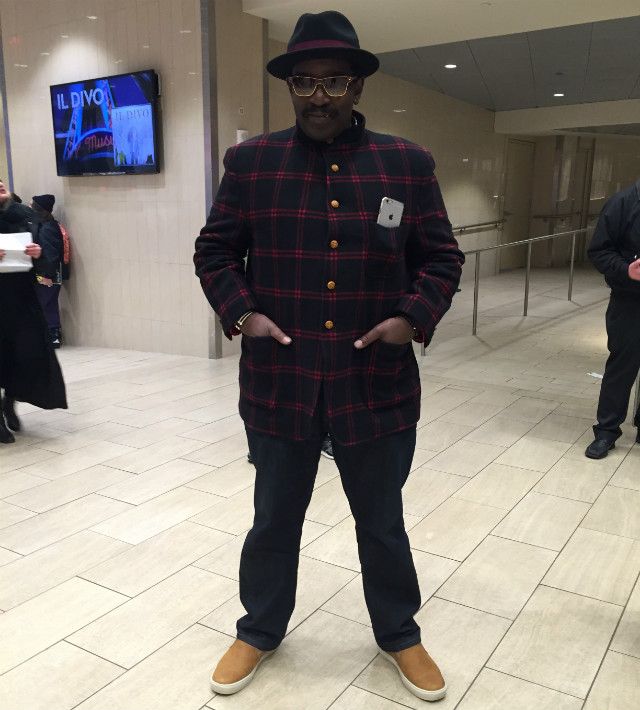 We also ran into the legendary hip hop pioneer Fab 5 Freddy, who said he was here to "see and hear" everything Kanye. And lastly:

#fashion
#kanye west
#madison square garden
#msg
#original
Do you know the scoop? Comment below or Send us a Tip
A new Gothamist is coming! We’ve moved comments over to our beta site. Click here to join the conversation and get a preview of our new website.