Photos: Inside The Abandoned Old Loew's Theatre On Canal Street In January of 1926 the Loew’s Corporation contracted Thomas W. Lamb, one of the foremost theater architects of the 20th century, to design a space for them at 31 Canal Street in Manhattan. Built in late 1926, the Loew’s Canal Theatre had 2,300 seats and was the second largest motion picture theater when it opened in 1927. Even though it was a rather large theater it mostly showed “B” movies and serials. Loew’s sold the theater to the Greater M&S Circuit a little over a year after it opened, and bought it back when they went bankrupt in 1929. 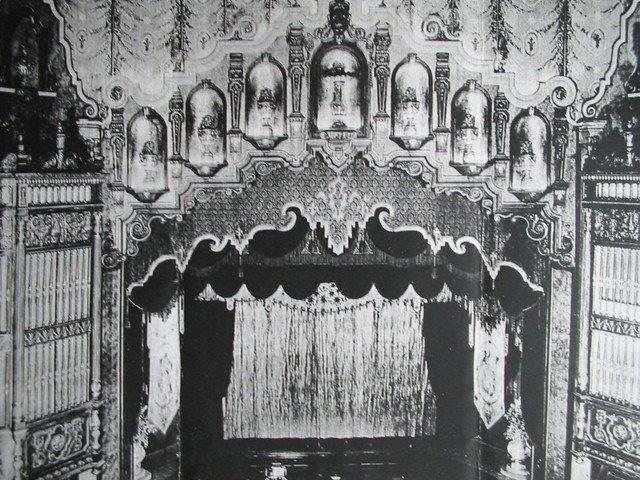 Loew's back in the day.

According to an article in the NY Post, Comedian Jerry Stiller grew up going to the Loew’s Canal. Stiller is quoted as saying “We used to go on Saturday morning at the Loew’s Canal. At 9 in the morning, they’d show things like the Fitzpatrick Traveltalk, cartoons and serials like Flash Gordon. By the time you got to 10:30, they’d get to the double-header, two pictures in a row. What happened was, your mother or father would drop you off at 9, and they didn’t have to pick you up until 3. That’s where we got our education.” Eddie Cantor, who also grew up in the Lower East Side, had the world premiere of his film Forty Little Mothers at the theater in April 1940. 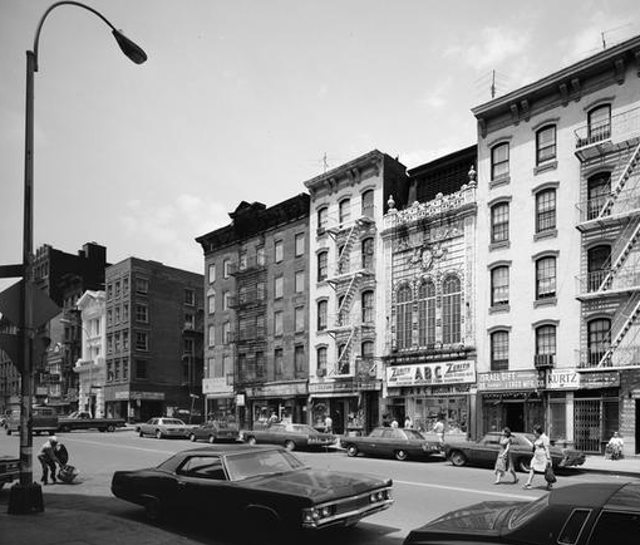 The theater closed in the late 1950s, and by the early 1960s the lobby was converted to retail space, while the auditorium was being as a warehouse. The terra cotta facade of the theater was designated a New York City Landmark by the Landmarks Preservation Committee in 2010. Later that year, the Committee to Revitalize and Enrich the Arts and Tomorrow’s Economy (CREATE) teamed up with the building’s owners to conduct a feasibility study to convert the space into a performance arts center. They received $150,000 from the Lower Manhattan Development Corp., but ultimately the project never came to fruition. The building’s owners planned on converting the space into an 11 story condo complex, but the plan was rejected by the NYC Department of Buildings.

Currently, the building sits empty, waiting for someone to restore it to its former glory.

#abandoned
#canal street
#Chinatown
#loews
#theatre
#original
Do you know the scoop? Comment below or Send us a Tip