In October news broke that the world would be getting a new Holly Golightly. But since Holly Golightlys are each unique little snowflakes, there would, of course, be some differences. 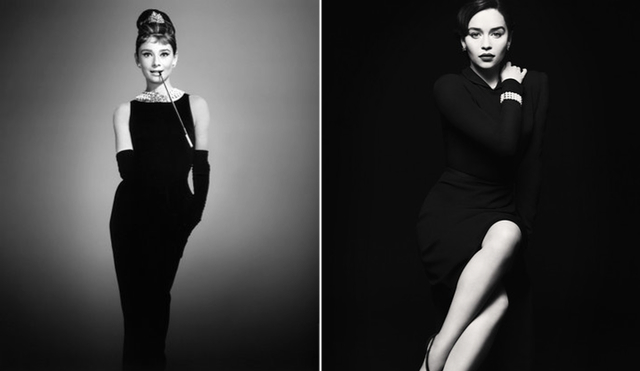 Emilia Clarke is best known for her role as Daenerys Targaryen on HBO's Game of Thrones, but starting March 20th of next year she'll be taking to Broadway to portray the iconic character in Richard Greenberg’s new stage adaptation of Breakfast At Tiffany's. This week the first photos of Clarke in her new role were released—this is not your mother's Golightly! 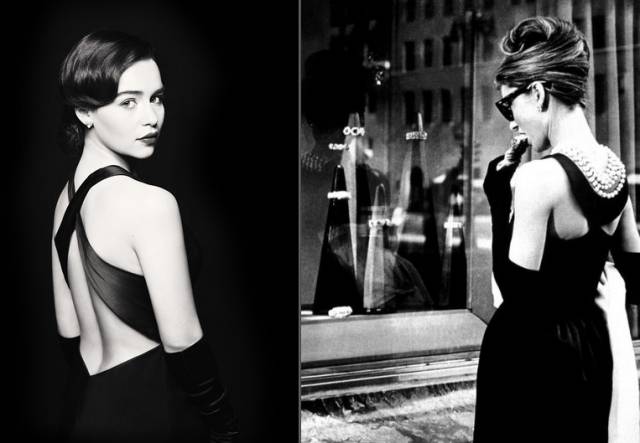 #breakfast at tiffany's
#broadway
#emilia clarke
#holly golightly
Do you know the scoop? Comment below or Send us a Tip