Photos From The Best Legal Views In NYC: Top Of The Rock The views around New York City—whether you're on the ground or 100-floors over it, whether you're a tourist or native—are spectacular to behold, and you don't need to be an urban explorer leaning precariously over a ledge to enjoy some of the best ones. Over the next week, we'll be visiting some of the highest legally-accessed views around Manhattan—we previously went over to 1WTC, and today we're visiting Top of the Rock. Click through for a look at the views from 70 floors up, and below are some facts about the building.

7 Facts About Top of the Rock 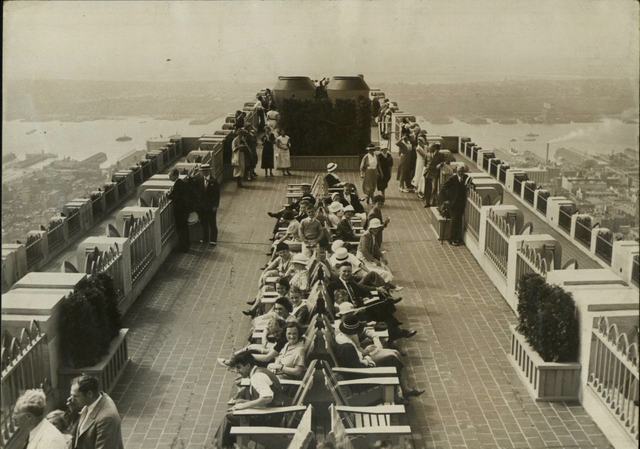 Tickets to the Top of the Rock start at $32.

#30 rock
#legal highs
#top of the rock
#views
#original
Do you know the scoop? Comment below or Send us a Tip