For adults, the Fifth Avenue FAO Schwarz flagship is best known for Tom Hanks's famous piano scene in 1988's Big; for kids, it's best known for toys they need-want-must-have. The store has been open for business at the 767 Fifth Avenue spot since 1986, before that residing inside of 745 Fifth Avenue, where it operated for 55 years. Its history goes back even further in time, however, as it was founded in 1862—it is the oldest toy store in the United States, and it is about to close its only location.

They have been looking for a new location (the NY Times reported that "a basement space at 1633 Broadway" could happen), but their iconic spot is closing its doors today. Say goodbye to Zoltar. 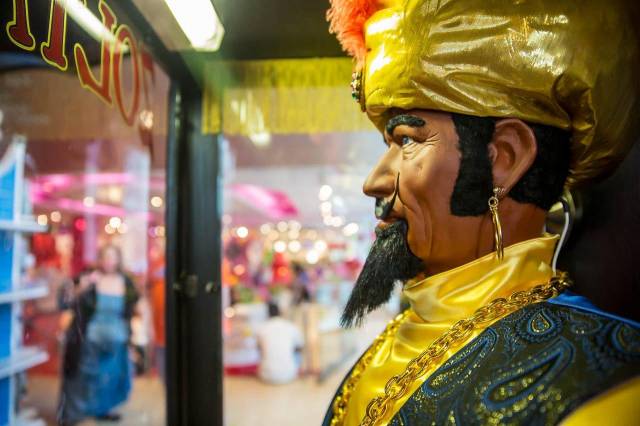 Photographer Tod Seelie dropped by this week, when the lower level had already been closed off to the public, and shelves were sparse with merchandise. However, the iconic piano, Build-A-Bear station, candy shop, and car workshop were all seeing a lot of foot traffic still. Click through for a look — or head by yourself before 8 p.m.

#fao schwarz
#fifth avenue
Do you know the scoop? Comment below or Send us a Tip