The second installment of The Amazing Spider-Man won't hit theaters until next May, but they've been filming around town in recent weeks. Today, DUMBO is getting transformed into Peter Parker's New York City, with crew members wheatpasting posters to the sides of buildings on Plymouth Street, installing pay phones and MTA signage with markings of the Lower East Side, as well as planters with flowers and trees.

Filming will take place this Saturday and Sunday, from 6 a.m. to 10 p.m.—and it looks like it'll be a complete DUMBO takeover, but even though residents are probably bitching, some of the rest of us think it's magical. 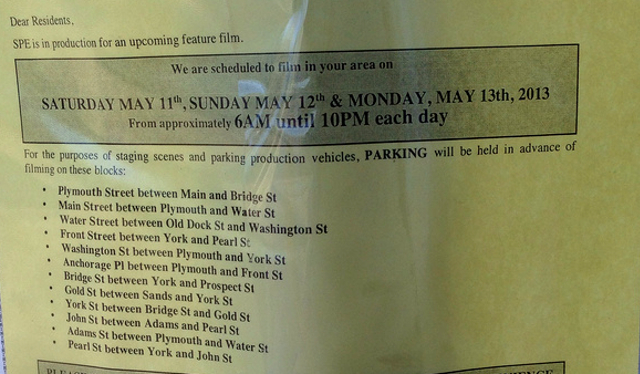 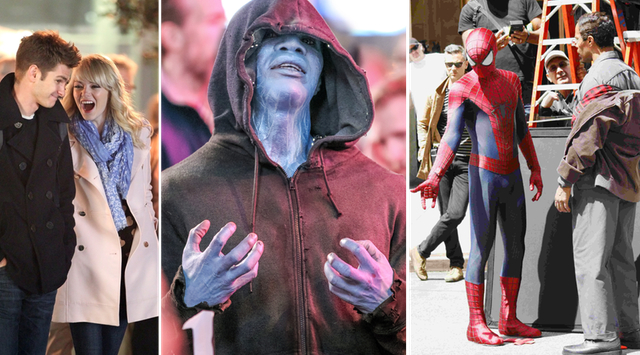