Photos: A Look Back At PM, NYC's Finest Moment In Photojournalism In the 1940's, over half a dozen daily newspapers were sold in New York City. Most cost two cents. Some, like the New York Times, went for three cents an issue. But there was one tabloid that demanded an astronomical sum—an entire nickel, and its name was PM.

Founded by industry veteran Ralph Ingersoll in 1940, PM hoped to start a revolution in journalism. It was radical. Ingersoll's leftist politics and sympathy for labor movements underpinned the paper's reportage, and PM's headlines and photographs championed the oppressed American working class. The paper was backed by a millionaire patron and it never ran advertisements, instead relying on paying customers for its revenue. "It took a commitment, either to the political content of the paper, or to its gorgeousness," said Paul Milkman, an author and expert on the legacy of PM. 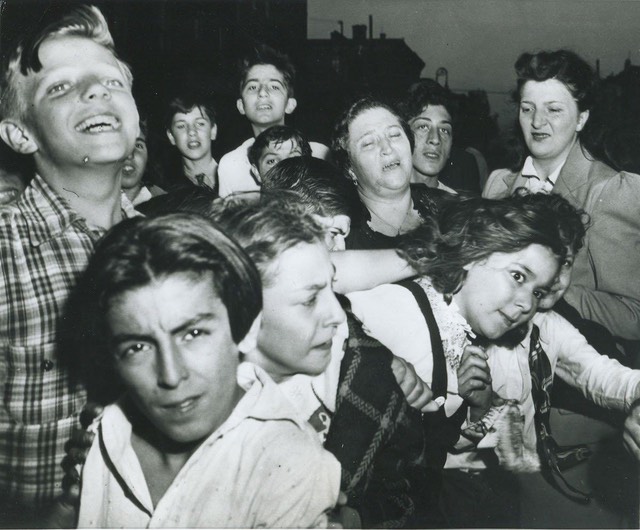 And PM was in fact gorgeous. Ingersoll demanded that his paper put beautiful photographs first and foremost, and every issue featured massive photo spreads that showcased the finer details that other papers couldn't render. Photographers with an eye for the absurd, heart-rending, and the unfamiliar found a haven at PM, and many of the images published by the paper live on today as captivating time capsules of New York City amidst the upheaval of war. While other papers were offering static "press photography," PM was fully committed to photojournalism's ability to tell complex stories within a single frame. Shots of a mother carrying milk rations, well-dressed men in an unemployment line, and a young couple embracing at Coney Island—they tell us everything without a single word.

If you were a photographer concerned with beauty, if you obsessed over the compositional play of light and shadow, and empathized with your subjects, then shooting for PM was your dream job. During its eight-year run, the newspaper featured the work of early 20th Century legends like Margaret Bourke White, Irving Haberman, and Weegee. 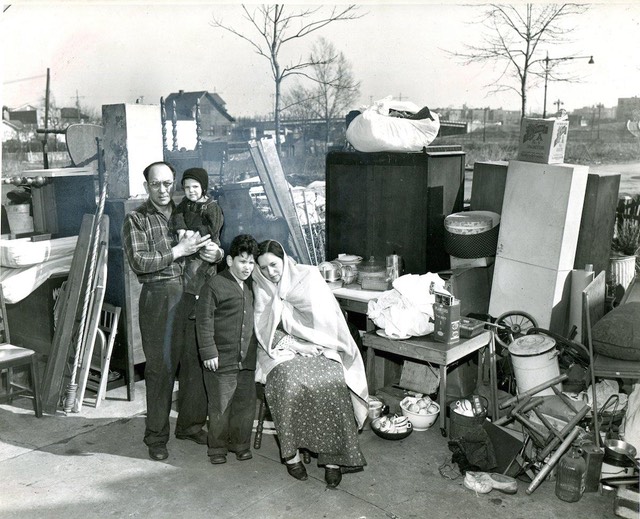 "To be a photographer at PM was to have the kind of independence that you could not possibly find anywhere else in the New York Press," Milkman said. "And if you also had a political conscience, it was a place where you could use that conscience to advocate for the unrepresented in the way that PM as a whole was doing."

However, as America moved away from Roosevelt's New Deal and toward post-war McCarthyism, PM ultimately floundered, was sold, and then folded completely in 1948. Still, its championing of the artistry at work in photojournalism changed photography—and the news business—forever. "PM made it its business to be sure that its news readers understood that many of the photographs in the pages were works of art and admired and engaged with critically," said Jason Hill, Professor of Modern and Contemporary Art and Visual Culture at the University of Delaware. "They were always arguments, these photographs, never just statements of truth."

More than 75 photos first published by PM are now on display at Manhattan's Steven Kasher Gallery in a new exhibit entitled “PM New York Daily: 1940-48." Presented as large, finely-detailed prints, they offer a look back at a fleeting moment when principles and a sense of beauty were given free rein in the newspaper business. They were thought to be worth a nickel in 1940; now they're on view for free and worth every second of your time.

#flashback
#pm
#PM Magazine
#steven Kasher Gallery
#original
Do you know the scoop? Comment below or Send us a Tip