Hey, it's National Aviation Day, the day that we celebrate the development of aviation. Happy Aviation Day, you guys. These days being launched 30,000+ feet in the air and flying over earth in a very complex and heavy machine is so standard that we mostly just complain about having to do it. But maybe we wouldn't if air travel was as cool as it used to be—back in the day:

PASSENGERS WERE SMALLER BUT SEATS WERE BIGGER

Passengers on a Eastern Airlines flight, 1955. (Courtesy of the MCNY)

EVERYONE TRAVELED IN STYLE, NOT SWEATPANTS 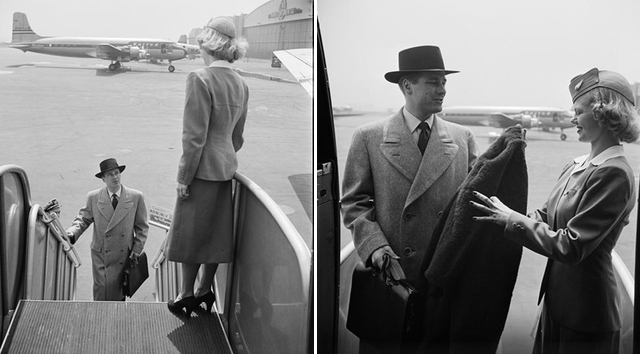 SPIRAL STAIRCASES LED YOU TO LOUNGES 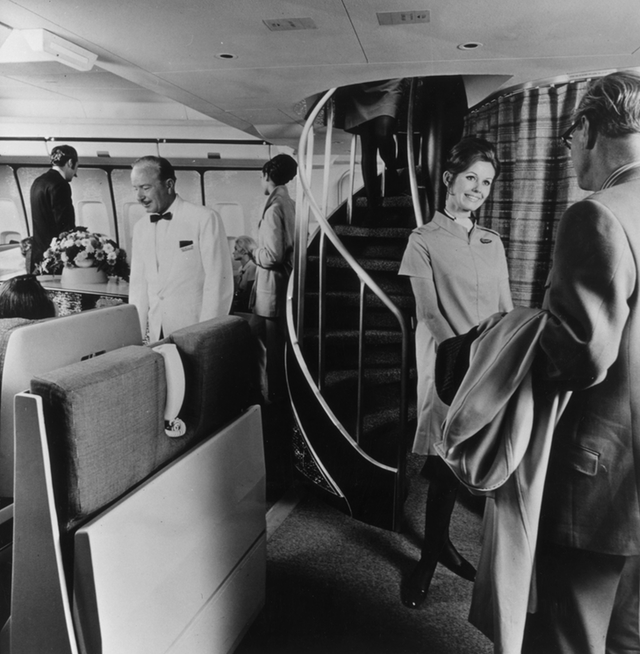 "A BOAC air hostess greets a passenger in front of a spiral staircase which leads to the upper deck lounge in a Boeing 747 Monarch, wide-cabin jet aircraft," 1970. (Getty) 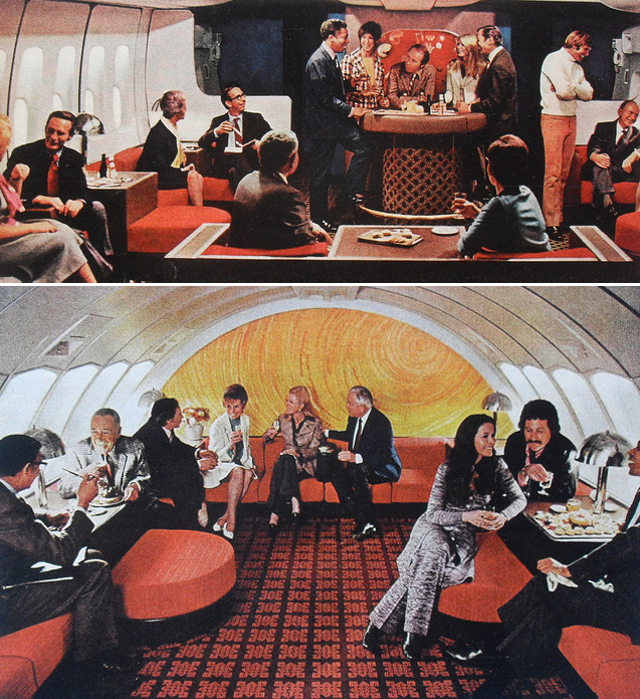 A first class airplane lounge from the 1960s 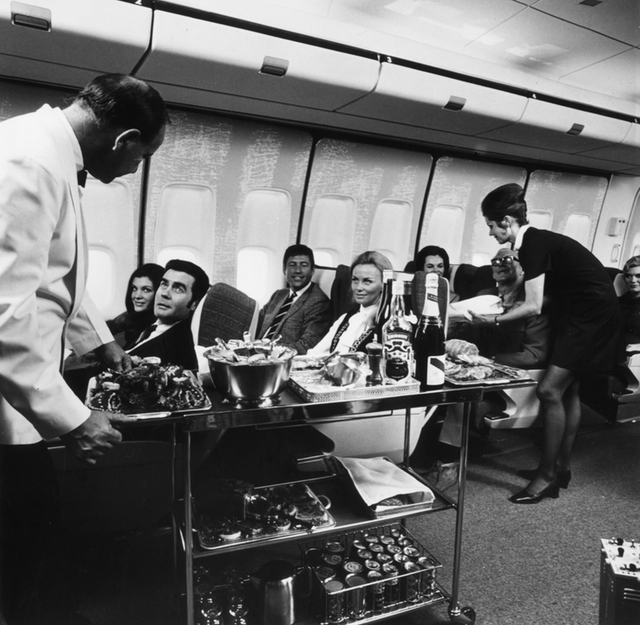 "A steward and stewardess serving first-class passengers with drinks and refreshments on board a Boeing 747," 1970. (Getty) 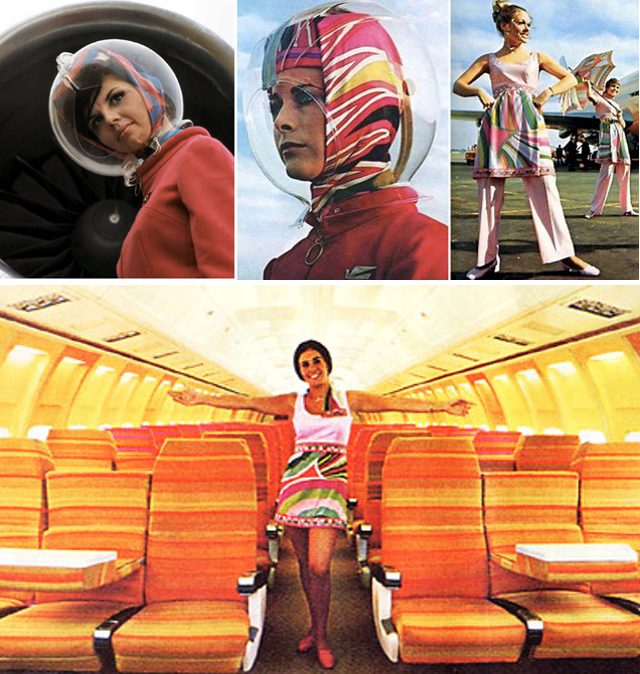 Can we just bring Braniff back?

OUR ROCK IDOLS FLEW IN STYLE 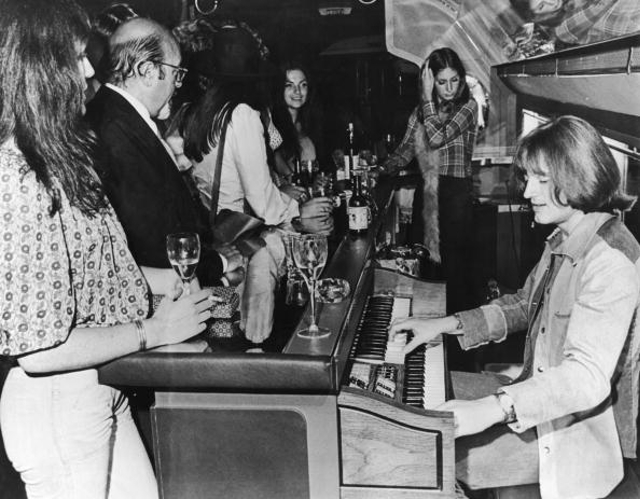 "John Paul Jones of Led Zeppelin plays a Thomas electric organ behind the bar on board a private Boeing 720B airliner known as 'The Starship', used by the band on their North American tour in 1973." (Getty)

AND THERE WERE COCKTAILS FOR EVERYONE 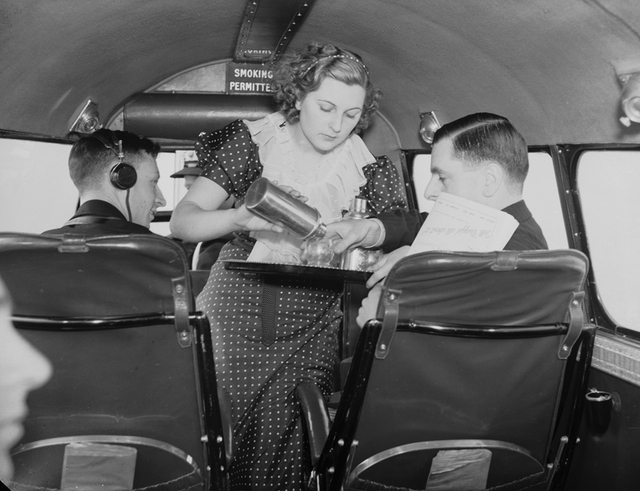 "Air hostess tending to the crew of the new luxury air service from Croydon to Paris." (Getty)

#air travel
#airplanes
#flashback
#flying
#vintage
#original
Do you know the scoop? Comment below or Send us a Tip