Last Thursday, Amanda Bynes was arrested for allegedly throwing a bong out of her 36th floor apartment window in Midtown. However, police couldn't find the bong, leading the troubled starlet to insist she's never had a bong and that she was suing the NYPD because they arrested her for no reason. But now TMZ thinks they have found the mysterious bong. Take a look: 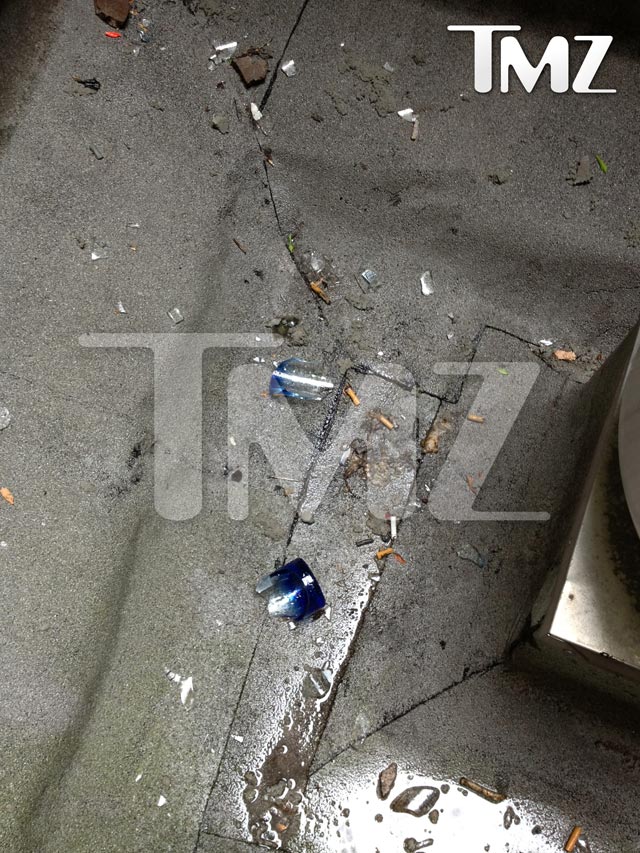 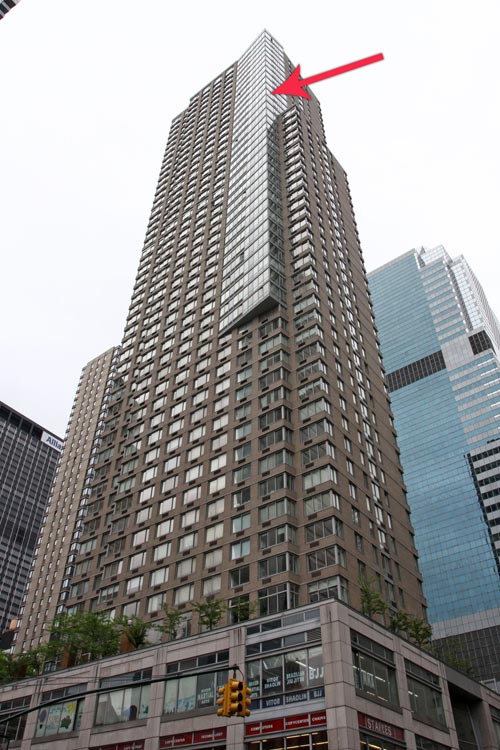 A TMZ producer apparently found it on a 3rd floor sub-roof of the building: "An official in the building allowed our guy to check it out, and he found what looks like a bong -- small broken bits of glass, light and dark blue in color, with no markings and no broken bottle ends or tops. Some of the pieces of glass had what appeared to be black residue."

Further, "A building employee told our producer cops didn't check the sub-roof during their investigation. We were told cops would check it out later today. Cops just arrived at the scene." The building is the Biltmore, on West 47th Street.

Bynes, who was also charged with marijuana possession and tampering with evidence, has claimed that what she threw out of the window was a vase. The police had been called to her apartment because the building's management complained that she was smoking pot in the lobby. She was taken to a hospital for a psych evaluation before being charged.

A judge released Bynes on her own recognizance last Friday, leaving the starlet to Tweet about the cops allegedly slapping her vagina and how she'll become a rapper next.

#Amanda Bynes
#bong
#nypd
#subroof
#tmz
Do you know the scoop? Comment below or Send us a Tip