There's nothing like adorable goslings to bring our attention back to Prospect Park Lake and Canada geese. Sure, these fuzzy little guys may one day take down a plane, but right now they're just looking cute as they waddle around the park. Anne-Katrin Titze tells us these four were hatched on May 7th "from a nest that contained 6 oiled eggs. Two of the six eggs that were oiled did not hatch." (The oil is to prevent hatching, to control population.) 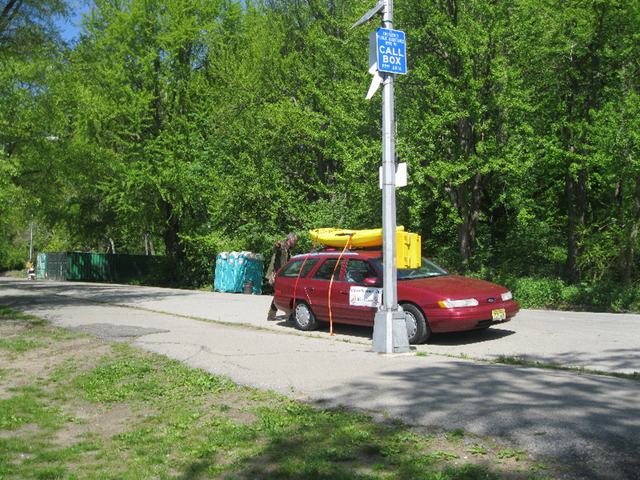 According to Titze there are now only 23 Canada geese in the park, so she questions why Geesebusters was hired to patrol with such a small population. (We've contacted the park to find out what's going on with that... and will update when we hear back.)

#brooklyn
#canada geese
#Geesebusters
#Goosebusters
#goslings
#prospect park lake
Do you know the scoop? Comment below or Send us a Tip