The Rothschild Mansion is 85-years-old, and let's face it, no one wants an 85-year-old home. Look at all those shiny new condos across the street... So clean. So cool. So NOW. With no one wanting to take on the responsibilities of an older home, these older homes are being passed from homeowner to homeowner, unable to find a forever homeowner. Or worse, they're sent to that big Old Home Farm upstate, where your childhood home is.

In an effort to support these older homes, which have so much left to give, let's take a look at the charms of the Upper East Side's Rothschild Mansion, now on the market again for the third time in three years, according to Curbed. First, let's get this out of the way, old homes like this have their aesthetic issues, and they do cost more as there's more upkeep to consider. 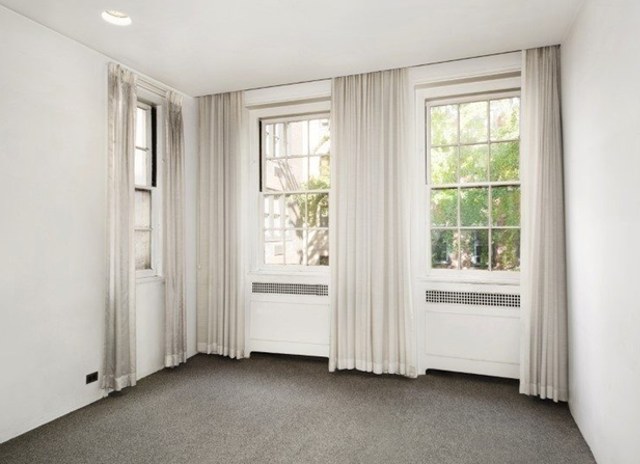 This one is currently going for $40 million, but for that you get an entirely lovable 11,256-square-feet. You won't get that kind of square-footage with one of those new, cold, cookie-cutter places made at the New Home Mill.

And c'mon, they just don't make 'em like this anymore... 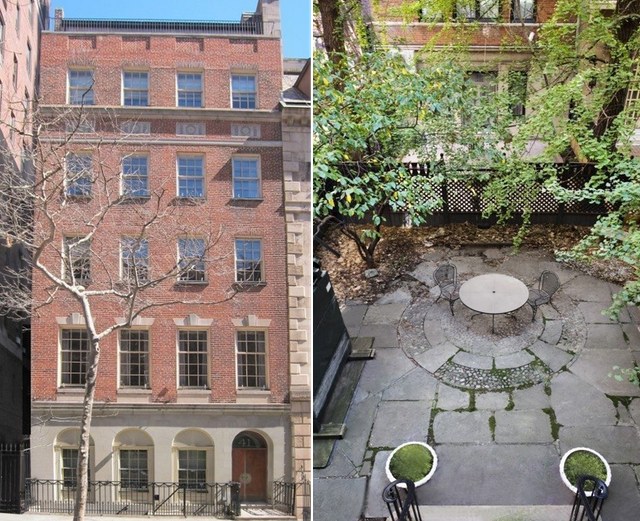