The former Brooklyn Naval Cemetery will soon have a second chance at life, with $882,000 in capital funding secured by the Brooklyn Greenway Initiative to turn the 1.7-acre space into a lovely park populated entirely by native grasses and wildflower meadows. 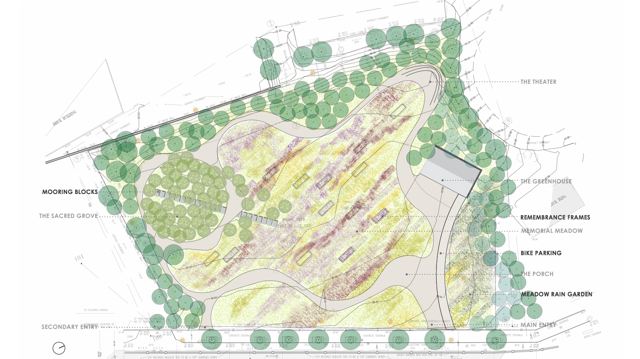 Construction is slated to begin in spring of 2014. According to Architect's Newspaper, the cemetery was once the final resting place of more than 2,000 marines and naval shipman and their families, but all remains were relocated to Cypress Hills Cemetery in the late 1920s.