We've given up as a society and devolved into Pokémon Go Zombies. It's a world where unofficial Pokemon Trainers can retire in just a few days and you can meet Millennial Daily Show hosts setting lures in Riverside Park. So now the NYPD has stepped in with official Pokémon Go Safety Tips, probably because Police Commissioner Bratton is tired of getting questions about PokéCrime.

As the PokémonGo fever hits New York City, the NYPD wants to remind you and your kids of some simple safety tips. As you battle, train, and capture your Pokémon just remember you're still in the real world too! Around the country the PokémonGo craze has seen reports of accidents, injuries and even crimes where suspects have set-up fake 'Pokéstops'. So as you or your kids set out to capture them all:

- Be alert at all times
- Stay aware of your surroundings
- Play in pairs or as a group to ensure your safety
- Do not drive or ride your bike, skateboard, or other device while interacting with the app...you can't do both safety
- Do not trespass onto private property or go to areas you usually would not if you weren't playing Pokémon Go
- Be aware and tell your kids about "stranger-danger". The app may draw strangers together in real life at 'Pokéstops'
- Parents - be aware of 3rd party software apps claiming to enhance the gaming experience however, these 3rd party apps only gives access to sensitive data - i.e. name, email, calendar
- Have fun AND stay safe. Good luck in your quest, and happy hatching, trapping, and training at the Pokémon Gym!

But to be fair, Pokémon Go players aren't just zombies; they're also out there catching attempted murder suspects. 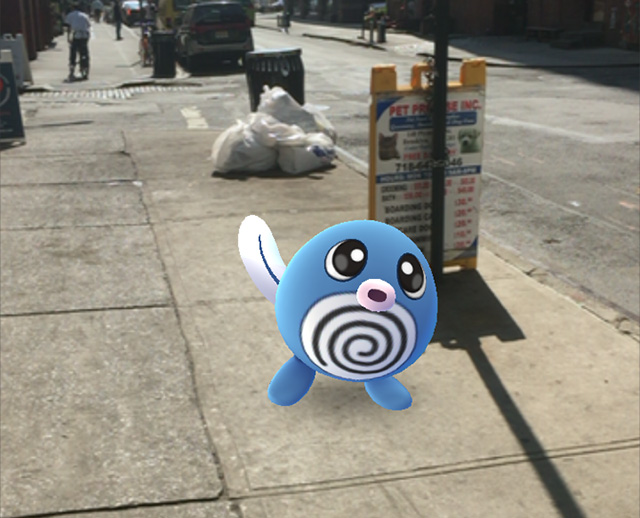 #nypd
#pokemon go
#pokemon go safety tips
Do you know the scoop? Comment below or Send us a Tip