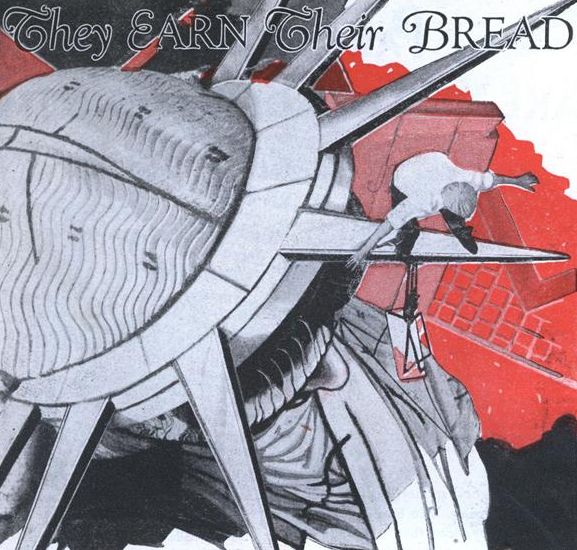 In January 1931, Modern Mechanics magazine featured daredevils, stuntmen, and others with risky odd jobs. Unsurprisingly, many of them flocked to the city, from Madison Square Garden to the Brooklyn Bridge. One of particular interest is Sig Smith, who once walked around the crown of the Statue of Liberty, blindfolded!

Everybody has heard of the Statue of Liberty, though not many people realize what a huge object it is. They say that a man can crawl out of the statue’s eye. If he should slip through that eye he would drop to certain death at the base, more than 150 feet below.

Yet Sig Smith, the man who earns his corned-beef-and by pursuing the profession of daredevil, mounted up to the top there. And blindfolded, with his eyes bandaged against the possibility of seeing a thing, he walked around on the prongs of the crown with all the carelessness of a child skipping rope.

certainly wouldn't stand for that today. The magazine also noted the famous Steve Brodie jump from the Brooklyn Bridge (which may or may not have been a hoax), and Patrick Gerrity's walk across the bridge on the first strand of cable while it was still under construction.