For all its flaws, the NY Times remains the greatest newspaper in America. But that doesn't change the fact that the NY Times also has a weakness for self-parodying trend-baiting, masochistic Millennial obsessing, and the perverse lifestyles of the filthy rich. And this weekend, the Times may have reached peak Times in this regard. Below, we took a look at some of the most egregious pieces. 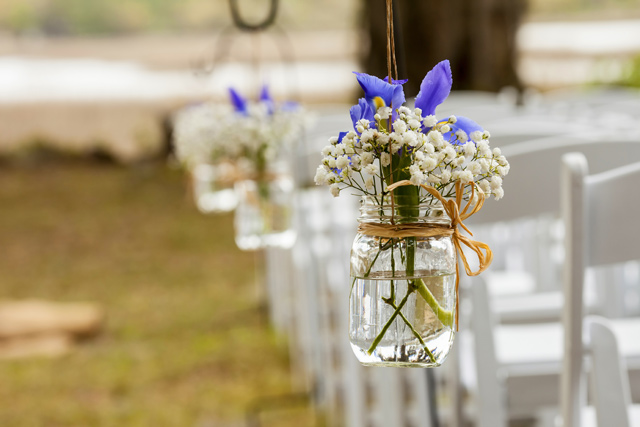 Headline: "Authenticity, Repurposed, in a Mason Jar"
Summary: Mason Jars are undergoing a huge revival, if by huge revival, you mean that corporations have noticed how popular they are with a certain demographic of consumers born between 1980-2000.
It's All About Millennials, Isn't It?: "It was salvaged from near extinction by businesses eager for a homespun aesthetic in a sturdy, affordable package — many of them hoping to lure the millennials who have fetishized the jars in photographs on Instagram and Pinterest."
No Seriously, Everyone Loves Reading About Millennials: "The darlings of that movement are members of the millennial generation, and Jarden has aggressively marketed to them."
Have We Mentioned Millennials Yet? "The Slurpee-filled plastic Mason jar is part of 7-Eleven’s strategy for courting younger consumers. 'We really do believe the millennials are striving for a combination of what’s real and also that moment of going a little bit against the grain so they can show their individuality,' Ms. Gordon says."
How Stupid Is This Article: Stupider than trying to cram salad into a mason jar. 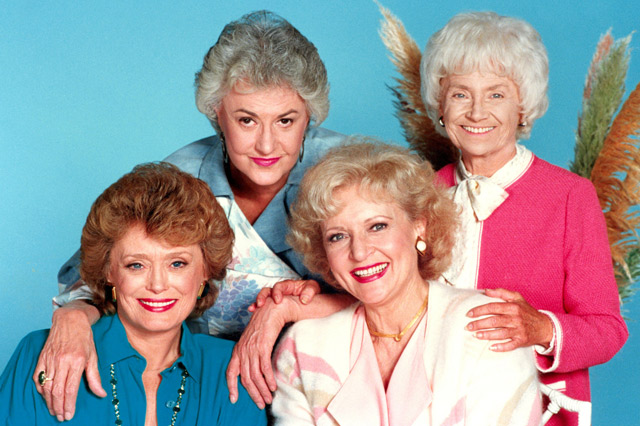 Headline: "The Buddy System"
Summary: Sometimes people like to live with roommates. Sometimes people have to live with roommates. Really, that's it.
Life Is A Never-Ending Series Of Indignities When You Live In NYC, Because The Idea Of An Adult Living With A Roommate Is Treated Like A Shameful Secret: "What with the monthly tariff for a studio as high as $2,777 in Manhattan and almost $2,600 in Brooklyn, according to the real estate appraiser Miller Samuel, the young and the nestless often must resign themselves to a term of communal habitation in a cozy one-bedroom that becomes a two- or three-bedroom with the aid of a drywall partition."
Life Is Like A Television Sitcom: “'I saw so many of my friends in their 40s living alone and becoming so maniacal and neurotic,' she said. 'I didn’t want that for myself. I want to be the kind of person who could live with people in my 70s and be fine with it. When I’m that age I want to live in the house of The Golden Girls, ” she said, referring to the old sitcom about a quartet of cohabiting senior citizens. 'That’s what I look forward to. Sharing an apartment with Jorge is definitely my first step there.'"
Hey, At Least The Times Has Shown Some Growth: We're just grateful they skipped out on profiling short-sighted young people who choose to live with their ex after they break up. 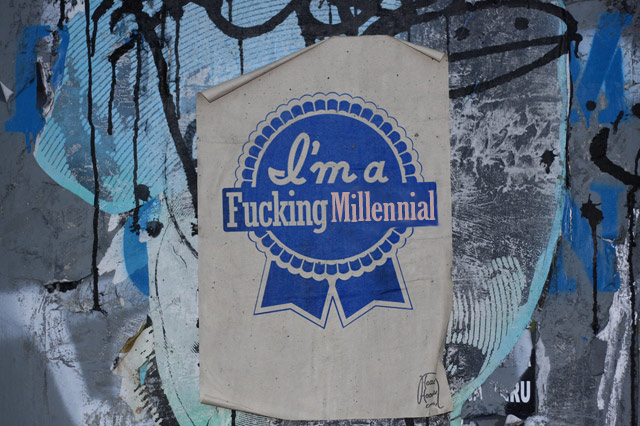 Headline: "Generation Nice"
Are You Kidding With This Shit: No, this is a real article in the Paper Of Record.
How Many Times Is The Word "Millennial" Used In The Story? Counting the subhead, 33 times.
What Is So "Nice" About Millennials? Considering the fact that niceness is never directly discussed in the piece, that's hard to say! But they are "optimists," they are empathetic, they are cultural transformers, and they are multi-millionaire basketball players with receding hairlines. Actually, it really sounds like the 58-year-old writer of the piece might have a serious crush on Millennials.
How Many Millennial Icons Can They Cram Into One Article: Lana Del Ray, Lena Dunham, LeBron James (?), Leslie Jamison, Brandon Stanton (aka Humans Of NY), Tao Lin.
What Have Millennials Contributed To The World?: Occupy Wall Street (RIP), popular photo blogs, Yotels, "narcissism" (but not really?), a boom in online shopping, locavore menus, and of course, "oversharing."
Look, I Really Don't Want To Hate-Read This Piece, So Can You Just Cherry Pick The Worst Part Of It? Of course we can. Behold:

Consider the approach many take to the workplace. Thanks to the 2008 economic crash, millennials know how fleeting wealth can be. Their solution? For many, it is to acquire not more, but less.

The generation that gave us Occupy Wall Street has embraced its own modes of entrepreneurship, found across the broad spectrum of “creatives,” from stylists to techies, who reject the presumed security of the corporate job and riskily pursue their own ventures, even if it means working out of their parents’ basement. At the same time, record numbers of new college graduates are applying for jobs in the Peace Corps, AmeriCorps or Teach for America.

#bad ideas
#millennials
#ny times
#peak ny times
#original
Do you know the scoop? Comment below or Send us a Tip
A new Gothamist is coming! We’ve moved comments over to our beta site. Click here to join the conversation and get a preview of our new website.